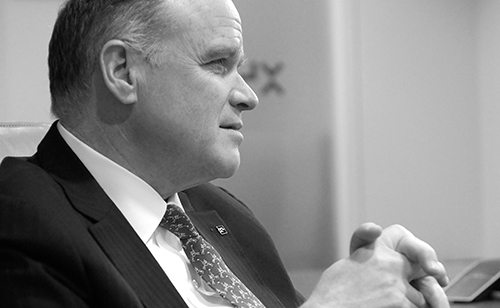 In Regulation it is a Gift to Be Simple