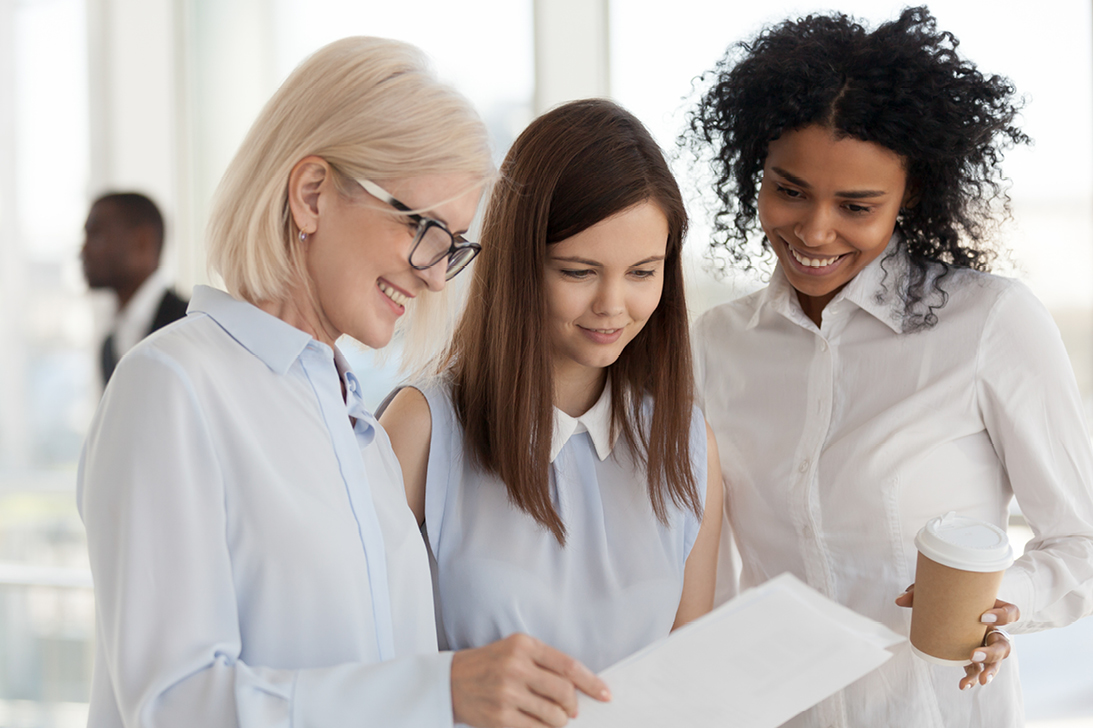 I am woman, hear me roar, in numbers too big to ignore

Improving gender diversity in our business in Ireland

We have had a long history in Ireland – AXA dates its origins in the country back some 300 years while XL arrived in 1990. And this is an exciting time to be at AXA XL in the country. In January, we moved one of our core legal entities to Dublin and are quickly scaling up our operations here.

As we expand our team, we recognise the importance of diversity and inclusion (D&I) in building a workforce that is engaged, representative and successful.

D&I is an important focus for AXA XL, and we in Ireland are pleased to announce that as part of our D&I efforts we recently signed up to the 30% Club, along with our colleagues from AXA Ireland and AXA Partners.

The 30% Club aims to develop a diverse pool of talent for all businesses and sets the aspiration that 30% of senior management should be female by 2020.

The club is so named because 30% is generally accepted to be the level at which the contributions of a minority group cease to be representative just of that minority group and instead start to be judged on their own merit. Once that 30% has been achieved, the Club explains, the culture and practices of the board will have changed significantly, and, therefore, further progress towards true equality will follow.

The 30% Club has a focus on a voluntary approach to effect meaningful change, rather than setting mandatory targets.

With more than 200 supporters in 14 countries, the Club is intended to be complementary to individual companies’, or industries’, efforts to improve diversity.

As well as targeted initiatives to broaden the pipeline of women at all levels within the workforce, the 30% Club tries to encourage the appointment of more women to boards, to provide information to companies on how to bring about change, and arranges speaking, educational and networking events, among other things.

Initiatives such as these reflect the values and aspirations that are shared across the wider AXA group.

The case for change is compelling. A recent survey by the Institute of Directors (IoD) Ireland showed that while increasing gender diversity in senior roles is a priority for many boards, there is still work to do.

The IoD survey showed that 83% of respondents strongly or somewhat agreed that board diversity leads to enhanced board effectiveness. But only 35% said their board has a diversity statement in place. Encouragingly, though, 61% of respondents said that gender diversity is very important when recruiting new board members. Some 23%, however – the largest cohort of respondents – said that fewer than 10% of their board was comprised of women. And 59% said that the percentage of women on their boards had not increased in the past two years.

There is a clear impetus to change this and to work towards a greater gender balance in senior management roles.

Of the female respondents to the IoD survey, 54% said they believed that “women don’t have access to the same networks as men” and that this is the principal barrier to board appointments.
Creating opportunities for women to have access to those networks is, therefore, vital.

Mentoring and networking are a key part of the 30% Club ethos and something that we at AXA XL, and in the wider AXA group, view as being fundamental to improving diversity and helping all our colleagues to fulfil their potential.

Signing up to the 30% Club is just one phase of our journey to becoming an even more diverse and inclusive place to work.

AXA XL has been a long-time supporter, sponsor, and participant of the Dive In festival; a global, industry-wide event intended to promote D&I in insurance. The most recent festival just took place in September and featured a range of lively, engaging and thought-provoking events around the world, including Dublin

There is no quick fix to improving gender diversity in the boardrooms or on the “shop floors” of companies. New ways of thinking are needed to help women back to work after starting families, for example. We need to make our industry more appealing to young women, and women of diverse ethnic backgrounds, and this starts at home through D&I initiatives and committees that inspire colleagues to action and empower them to effect valuable change.

We recognise that there is a great deal of work to be done: this is a marathon not a sprint.  But we are taking steps along the road to making our company, and our industry, a more diverse place to work.