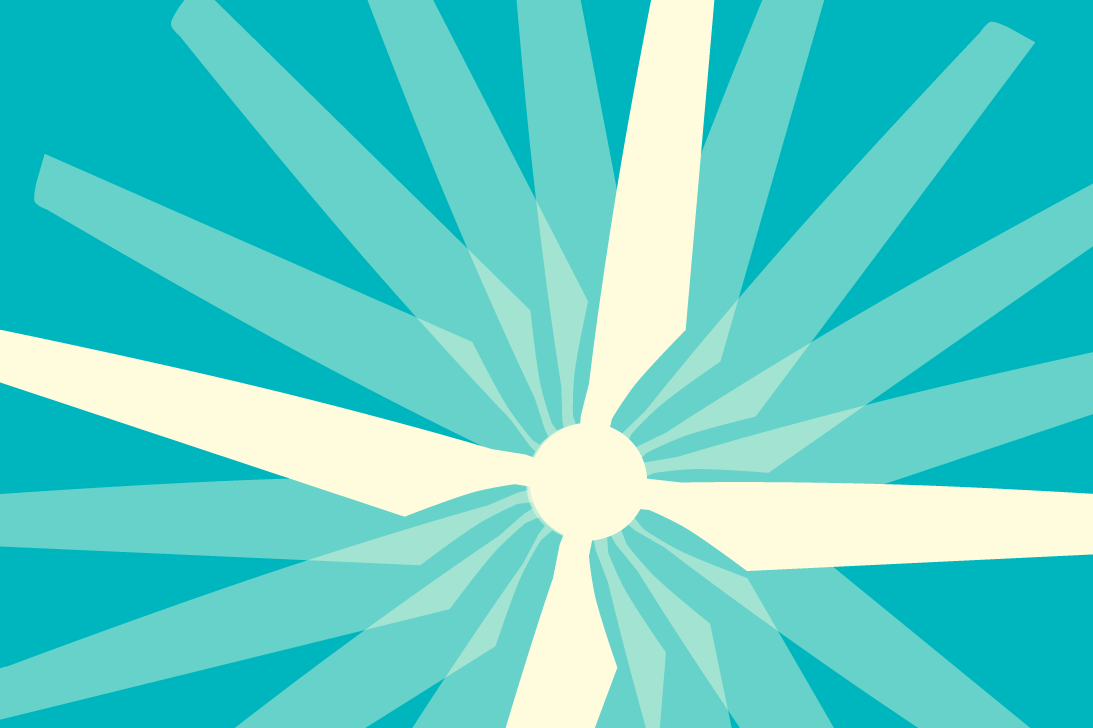 Things that fly have always interested me. My parents said I began pointing at airplanes when I was 6 years old, and I've been fascinated by aviation ever since. My childhood interest in aviation grew to the point that in 1995 I obtained my pilot’s license. Subsequent to the completion of flight training, I was introduced to aviation insurance and am now an aviation underwriter in XL Catlin’s San Francisco office.  My role has allowed me to delve into all aspects of flight, from the aircraft and equipment to FAA regulations and training programs. Even better, my job affords me the opportunity to interact with those who love the aviation industry as much as I love it.

Not too surprisingly, my aviation career in insurance has taught me much about the aviation industry. It has also highlighted the concept of risk to me. The fact is, risk, which I assess for our customers, is intrinsic to everything we do. Whether you know it or not, risk plays a role in our daily lives, both personally and professionally. This basic truth applies to the operation of aircraft as well. Aircraft operators must weigh the risk of equipment failures, weather conditions, and human error. Aircraft operations are complex and operators must focus relentlessly on safety in order to conduct loss free activities.

Despite my many years of fixed wing flying, the segment of aviation that really intrigues me right now is helicopters. Helicopters come in so many shapes and sizes and piloting helicopters demands extensive training. Such focused flying requires incredible amounts of hand-eye coordination. I would never admit this publicly, but I believe flying helicopters requires greater physical skill than flying fixed wing aircraft, but let’s just keep that between us.

Helicopters are no exception to the risk concept. In fact, helicopters have historically had a higher accident rate than that of fixed-wing aircraft. Examples of fixed wing aircraft are Cessna 172’s and Southwest Airlines 737’s. Fixed wing aircraft spend most of their time in “straight and level” flight while at a safe altitude. On the other hand, helicopters routinely operate at low altitudes, near buildings, power lines, and even other aircraft and birds. The operating environment of the helicopter constantly challenges the pilot to maintain control of the aircraft, while maintaining safe separation from the ground.

Though the abilities of helicopters increase risk, it also brings unparalleled capabilities for flight. Helicopters are employed in a range of industries. Helicopters are used in agriculture for aerial application of fertilizers; in construction, efficiently lifting materials and supplies; in healthcare, rapidly transporting patients to hospitals; in energy, servicing oil platforms far offshore. And of course we cannot ignore helicopter use in providing transportation of passengers between airports and off airport meeting sites. The list goes on and on.

The good news is that safety has improved markedly over the past decade. The US Helicopter Safety Team, part of an international consortium dedicated to improving civil flight safety, last year released an analysis of 104 fatal accidents between 2009 and 2013. The USHST found that 50% of such accidents fell into three categories:

Unfortunately, sophisticated flight tracking and equipment monitoring systems cannot overcome all flight risks. Human error remains a cause of helicopter accidents of all kinds. For example, analysis of flight tracking data of helicopter emergency medical service accidents in recent years showed a pattern: just before the accident, the pilot dramatically slowed the airspeed of the helicopter. When asked why, surviving pilots typically said, "Visibility became poor. I couldn't see." One conclusion is that helicopter operators needed to manage risk by strictly enforcing flight planning rules and systems. Instead of launching a flight at night in bad weather, the operator needed to determine if visibility would allow for the safe conduct of the flight and more importantly if the risk was worth the reward. Furthermore, operators needed to provide flight training to pilots so that they were competent to operate their helicopters using flight instruments and night vision goggles. The efforts of many operators to incorporate better training and equipment has all contributed to lower risk and higher levels of safety in helicopter operations.

Like me, all of my underwriting colleagues developed our enthusiasm for aviation long before we were underwriting insurance. Collectively, that enthusiasm has helped us build one of the aviation insurance market’s most experienced teams with skill in aviation risk underwriting and claims, and an appetite for insuring a variety of general aviation risks. It is this passion and commitment to aviation that allows our team to bring together the strengths of XL Catlin to help customers keep flying safely and effectively.

Mark Sacco is a vice president and Western regional manager for aviation at XL Catlin. His career includes more than 20 years of experience in aviation insurance, with expertise in helicopters. To learn more about how XL Catlin manages risks relating to fixed-wing aircraft and rotorcraft, contact Mark at mark.sacco@xlcatlin.com or 415-837-2435.

The winter of 2020 is going to be unlike other winters before it. And if the rest of 2020 has shown us anything, it’s this: plan for the worst. According to the National Oceanographic and Atmospheric Administration (NOAA), the US should anticipate “warmer, drier conditions across the southern tier
Read More

What Lies Beneath: The slippery consequences of non-stick chemicals

In early November 2020, the New Jersey state Attorney General’s Office and the Environmental Protection Agency filed suit against three companies for both historic and alleged ongoing chemical releases into the state’s drinking water supply. After what the suit claims is decades of contamination of
Read More