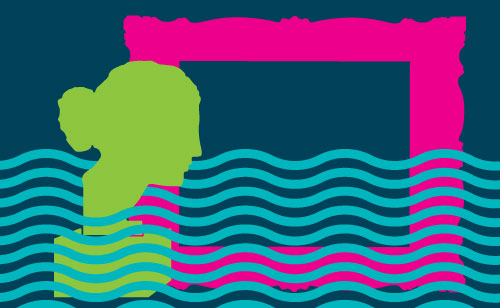 When Superstorm Sandy struck the Atlantic Coast in October  2012, one area hit particularly hard was the trendy Manhattan neighborhood of Chelsea, known for its high-end art galleries. Many galleries were inundated with up to eight feet of water—dirty water, to boot—and hundreds of works of art were damaged or destroyed.

“It was a domino effect,” says Ellen Ross, managing director of the Fine Arts Niche, for Arthur J. Gallagher in New York. “There was damaged and what was not, what was a total loss and what was not, and get things moved to the proper restorer. Plus, there was a limited number of restorers.

“In this horrific situation, with hundreds of works of art and multiple insureds and limited restorers, you just had to get in line. You had to be patient.”

Randy Hobbs, head of specialty claims for XL Group, says figuring out how to handle those art gallery claims posed a significant challenge for XL and is a good example of how complex specialty coverage has become in recent years.

“It was not just a question of being able to replace paintings,” Hobbs says. “Our fine arts claims person had to deal with all sorts of contract issues, too. We had many galleries where the works were not owned by the galleries but rather were owned by the artist and were at the gallery on consignment.” Finding the proper restorer to handle the recovery effort was another challenge, Hobbs says.