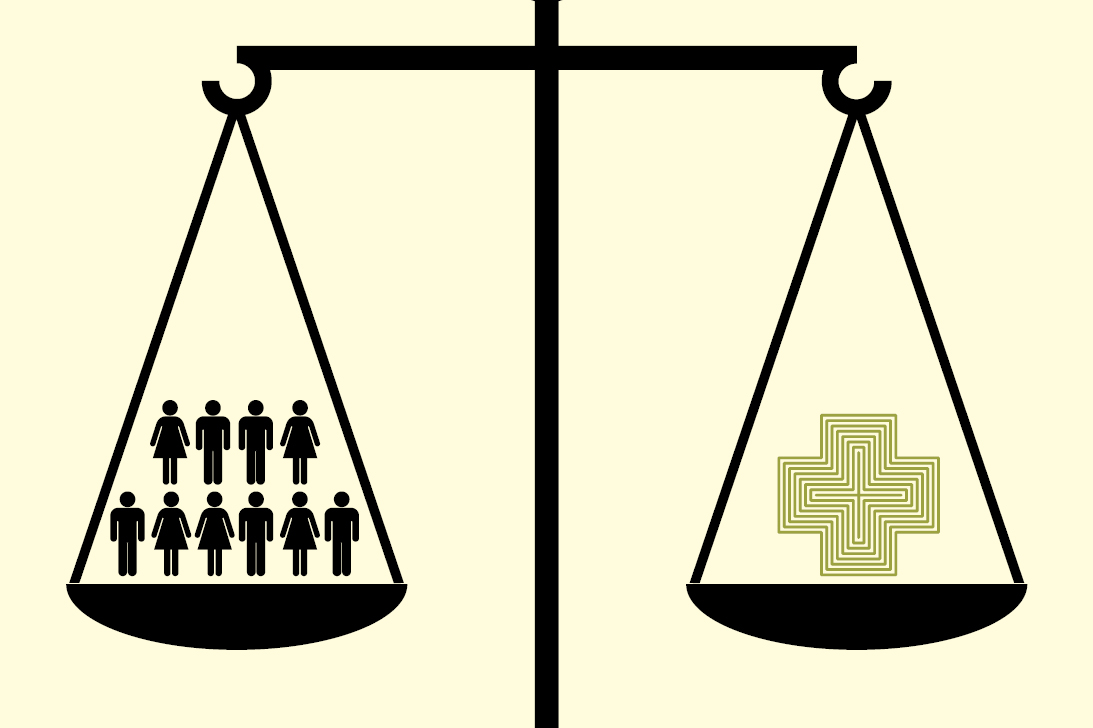 An amendment to France’s National Health Law that went into effect on 1 July permits class action lawsuits for injuries caused by health care products and services.​How It Works​The amendment, Article 184 of Law no. 216-41, allows authorized associations representing users of the French health care system to initiate class actions on behalf of two or more people experiencing similar or identical harm; there are currently close to 500 such associations. An authorized association can make claims against manufacturers and suppliers of all products listed in the French Public Health Code including pharmaceuticals, medical devices and cosmetics. Claims can also be made against all service providers in the French health care system including hospitals, clinics and laboratories.​Class actions can be resolved either by the courts or, subject to the agreement of the plaintiffs and defendant, by a court-appointed mediator who can try to find common ground between the parties.​For cases decided by the courts, a two-stage process is used.​In the first phase, the court analyzes individual cases to establish liability and determine the criteria for membership in the class. It also sets the period, between six months and five years, when people can join the group.​If the court establishes liability, it opens the class action by publicizing the case in the media. The amendment only specifies that the judge order “appropriate” publicity measures.​This provision is noteworthy for two reasons. First, in the French system, claimants have to “opt in” and apply individually for membership in the class; this public announcement from the court will serve to identify who can apply to join the class.​Second, the publicity is made by the court without input from the defendant; this heightens the potential for negative reputational and brand impacts. These effects can be severe – potentially greater than the monetary damages awarded to plaintiffs – and cannot be mitigated by insurance.​In the second phase, compensation is awarded either to individual plaintiffs or the association representing them, depending on the plaintiff’s preference. Compensation is limited to actual damages caused by bodily injuries. For claimants who are deceased, compensation can be awarded to their beneficiaries.Many Uncertainties​One of the challenges with health-related class action suits is that different people are likely to have different responses to the faulty product or service. The reactions to a tainted pharmaceutical, for example, could range from minor and temporary to life-threatening and persistent.​In fact, when the U.S. instituted the modern procedure for bringing class action suits in 1966, an advisory committee noted that class actions might not be an appropriate remedy for health-related incidents due to wide variations in the injuries experienced by class members. It will be interesting to see how French courts confront the issue of “claimant heterogeneity,” especially when it comes to assessing damages.​Another possible concern is that the amendment is retroactive for ten years. Although claimants cannot be indemnified more than once, it’s possible that some people were never compensated for an incident that took place in the past ten years. And resolving something that happened up to ten years ago could prove to be especially challenging for the company, as well as for the insurance carrier(s) that was providing liability coverages at the time.​In light of the many uncertainties surrounding this amendment, the insurance industry has taken a “wait and see” approach for now. The French Insurance Association (AFA) has a task force studying this issue, but it will not offer any guidance until the amendment goes into effect.​Once some health-related class actions make their way through the system, insurers will no doubt modify their liability policies to reflect this particular risk. For the time being, however, general liability policies for companies potentially subject to a health-related class action are being renewed unchanged.​Preparation Is Critical​Given the uncharted waters that lie ahead, health care and life sciences companies doing business in France should undertake a risk assessment with their brokers and insurers to identify and understand where the possibility of a class action is greatest. As part of this process, companies, along with their brokers and insurers, should also review their policy limits for defense costs, and consider increasing them to reflect this heightened risk.​And because they won’t be able to influence how the suit is presented in the media, companies potentially at risk of a health-related class action should also have a plan in place that enables them to respond right away; hopefully, before a prevailing narrative takes hold.​The plan should identify the core team of people from management, legal, communications and risk management who need to be involved, as well as outside attorneys and public relations consultants.​Supporters of class action suits argue that they expand fairness in the civil justice system by aggregating many individual claims into one representational lawsuit. Opponents assert that they magnify the time, effort and cost required to remedy damages, and that class members are often minimally compensated for the damages they experienced.​While time will tell how this change benefits French citizens, for health care and life sciences companies doing business in France, it will certainly alter the risk landscape, perhaps significantly.​Want to know more? You can reach Ana Maria at ana-maria.insua@xlcatlin.com