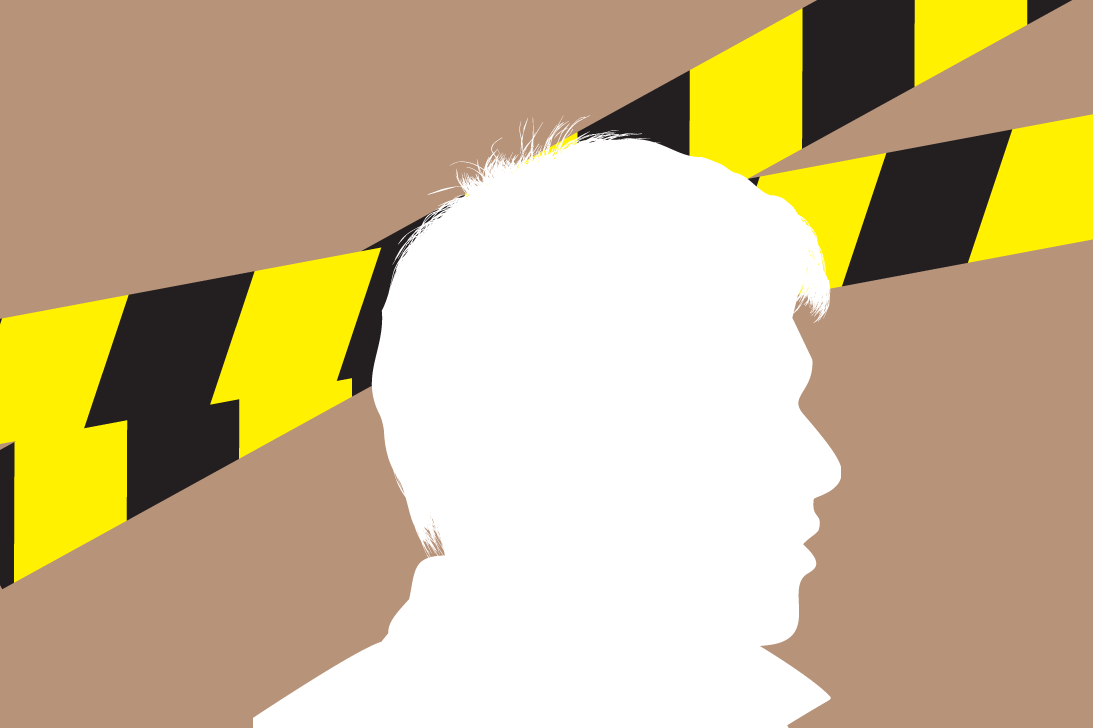 Head Hazards: Concussions in the workplace

In the past, concussions weren’t taken very seriously, but the medical community now knows that a patient with even a mild concussion should be monitored closely. It’s worth repeating the dictionary definition of a concussion: “a head injury which results in the temporary loss of brain function.”  Considering our brains are arguably our most important vital organ, any loss of function should be cause for concern.

The most common work-related accidents resulting in an on-the-job concussion or TBIs are:

While the type of impact that causes concussions in football, hockey, and soccer players is inherent in the conduct of the sport, a significant percentage of worker head injuries and deaths occur because employers and/or employees do not follow recommended procedures or rules.  Consider that falls are a leading cause of occupational fatalities in the construction business. Yet, year after year, failure to provide required fall protection leads the lists of violations cited by the Occupational Safety and Health Administration (OSHA).

In 2016, failure to comply with fall protection training requirements made the top-ten list of violations, with more than 1,500 citations for the first time. Nearly all these citations occurred within the construction business.  OSHA offers “A Fall Prevention Guide for Employers”. Some insurers go further and provide focused job safety analysis of the insured’s workplace, combined with recommended safety procedures that include the right personal protective equipment and other ways to protect the worker.

...a significant percentage of worker head injuries and deaths occur because employers and/or employees do not follow recommended procedures or rules.

In the case of TBIs and head injuries or concussions, employers need to be aware of the potential “hidden” health issues. If the injury occurred on-the-job, the top priority is to ensure the injured worker receives immediate medical attention as symptoms of a head injury do not always manifest right away and failing to seek immediate medical care can be life-threatening.  All too often, workers and or their supervisors dismiss the potential seriousness of head trauma, especially when the worker “seems fine.”  A consistent reporting and evaluation process is necessary to ensure the worker gets the right care.

It’s important to know that no two concussions are alike. While concussions can cause loss of consciousness in some cases, there might not be any obvious outward signs or symptoms in another case. Some people have issues with migraines; others may suffer from dizziness, anxiety, insomnia, mood disturbance, among other side effects.

While these injuries are often not career-ending, many can have a serious impact on the employee’s quality of life; some requiring lifelong medical treatment. Because the U.S. compensation system creates an incentive toward rehabilitation of the injured worker, employers also need to work closely with their occupational healthcare and insurance partners to facilitate an injured employee’s return to work.

The #1 priority for many businesses is delivering high quality products to their customers on time. And they don’t want anything – including the breakdown of equipment – to stand in their way. AXA XL’s Head of Equipment Breakdown insurance, Brian Strain, and Tom Gallagher, AXA XL’s Equipment Breakdown
Read More