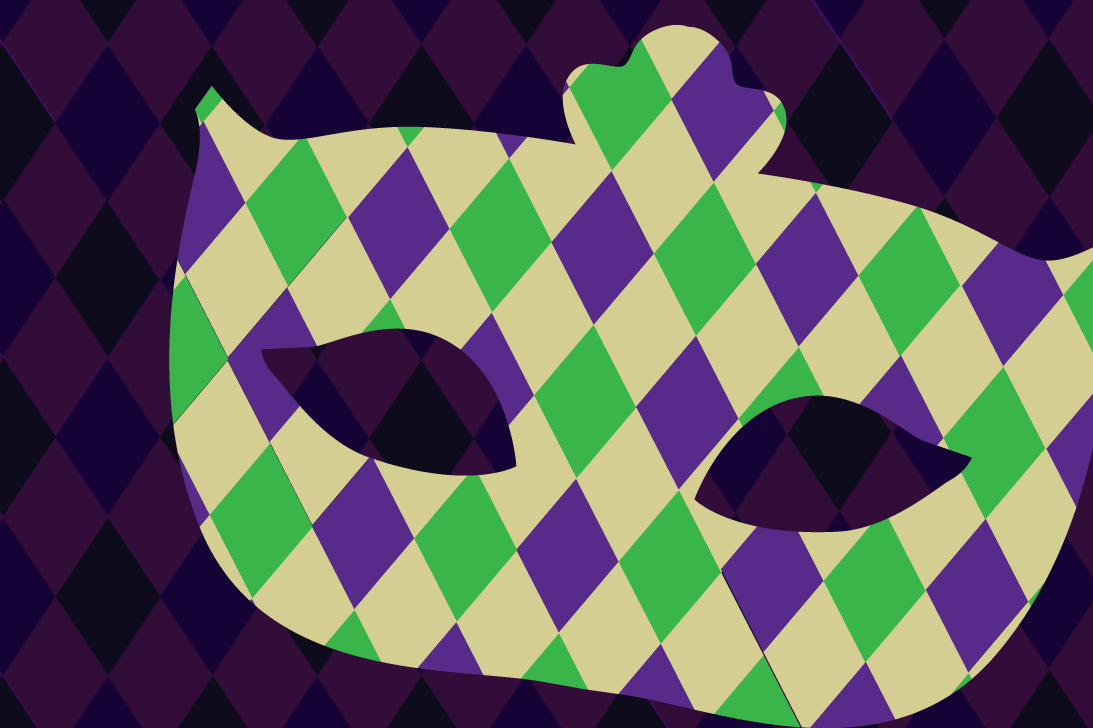 'Fat Tuesday' events are not thin on risk

Wherever people gather, risks follow. In the season of Mardi Gras, large public celebrations occur around the world -- and a variety of risks, new and old, accompany them.

From New Orleans to Rio de Janeiro to Cologne, Germany, to Goa, India, a string of cities host large carnivals in the days and months ahead of "Fat Tuesday," a centuries-old celebration on the day before Christians enter the period of austerity known as Lent. Today, the carnivals have become mostly secular events that generate a substantial amount of tourism revenue.

Unfortunately, the rise of terrorism globally and an increase in incidents involving active assailants make large public events targets, with tragic consequences. Active assailants have caused scores of casualties at other public events, such as a New Year's Eve celebration in Nice, France, and at Berlin's Christkindlmarkt in December 2016. The nature of public festivals for Mardi Gras and other holidays tends to make participants less attuned to the scale of risk -- whether those are violent attacks or accidental property damage or personal injury. Compounding inattentiveness is the fact that holiday celebrations serve as invitations to overindulge. In any season, public intoxication can promote all sorts of bad behavior.

Mobile, Alabama, boasts the first Mardi Gras celebration in the United States, dating to 1703. Police in the city of 195,000 estimated that 1.1 million people attended parades during the 2016 carnival season and provided some statistics. For example, police responded to 437 complaints, issued 439 parking citations, made arrests for 78 adult misdemeanors, 22 juvenile misdemeanors, six adult felonies and helped reunite 26 lost children with their families.

New Orleans, 144 miles (232 km) west of Mobile, is more famous for its Mardi Gras season, which dates to 1718. In the early 1800s, New Orleans began its famous tradition of social parades, with elaborate costumes and floats. The Crescent City or Big Easy, two of New Orleans' popular nicknames, usually attracts well over 1 million and tends to see violent crime. Shootings, stabbings and theft are not uncommon during the city's official 12-day Mardi Gras season. Despite strict traffic control in heavily visited areas of the city, a drunken driver injured at least 28 people when it crashed into a crowd during a parade recently in New Orleans.

The world is risky and uncertain. Striving to stay safe and avoid tragedy at public events is worth celebrating any day of the year.

Rio de Janeiro is famous for its carnaval season and lavish parades with thousands of samba performers. Mired in a deep recession, Brazil has seen an increase in violent crime and drug abuse, particularly in major cities such as Rio. In advance of the 2017 carnival, Brazil assigned more than 9,000 soldiers to patrol Rio's streets and neighborhoods. It's not uncommon for businesses to close during the carnival. In addition to violent and petty crime, occasionally higher-profile incidents happen. In 2006, for example, a ring of thieves executed an art heist at a museum in Rio de Janeiro, amid the festivities. Five major pieces of art valued at up to $50 million were stolen, including works by Matisse, Money, Picasso and Dali. The crime remains unsolved.

Even though the reason people convene for celebration and to enjoy themselves, there are downsides. Civil commotion and riots leading to property damage and business disruption are significant risks, and not surprisingly, carnival season requires substantial allocation of police and security resources. Large public gatherings are also potential targets for terrorist attacks.

To mitigate some of the risks at public celebrations, consider the following steps:

The world is risky and uncertain. Striving to stay safe and avoid tragedy at public events is worth celebrating any day of the year.

Regis Coccia is an insurance journalist and content strategist. The views expressed in this article are the author's and do not necessarily reflect the opinions of XL Catlin.