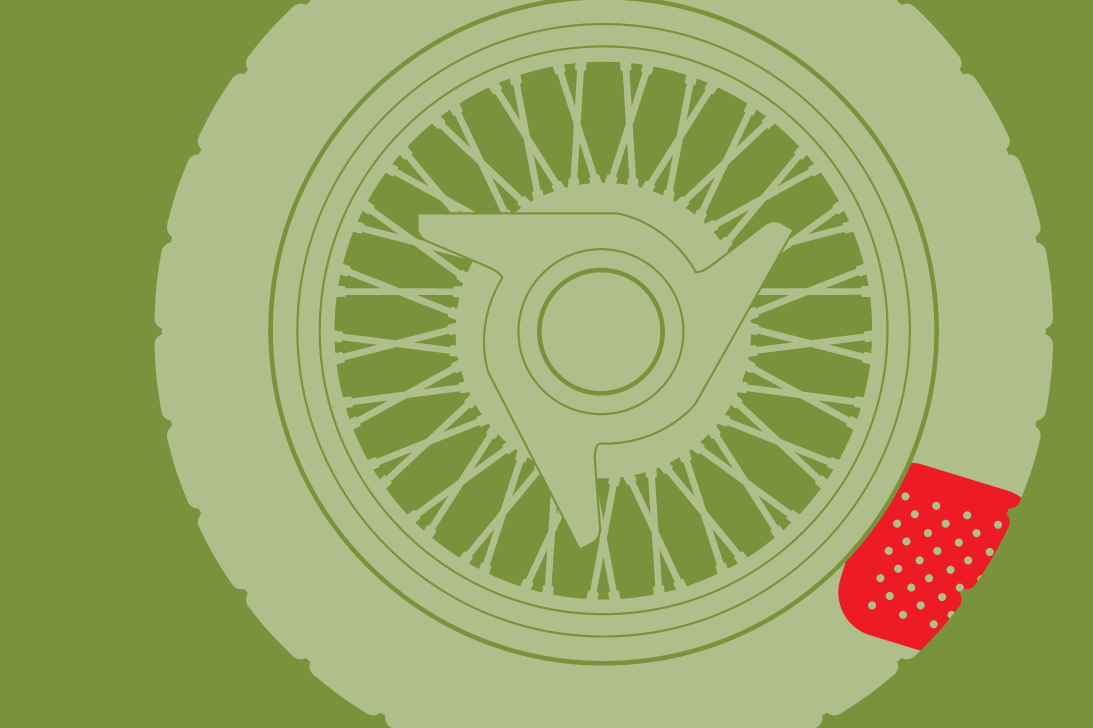 Travel is a part of many jobs, but you might not think it’s part of a construction worker’s career.  For many trades in specific construction sectors, however, travel is a regular part of the job.  Some examples include trades involved in construction of transportation projects like pipelines, highways and railroads where crews travel along the route of construction as the project progresses.  Employees of power line erectors have similar exposures to travel.  Other cases involve specialty construction like water tower erection, tunneling and power boiler erection and maintenance.  In these situations, specially trained workers with specific experience in the field travel to and remain at the location of the work until the project completes. Then they move on to the next similar project.

For the purposes of this discussion, we’ll define travelling employees as those who are residing in temporary accommodations for the duration of the work week.  Typically, this means that they are housed in hotels, rental apartments or portable housing (trailers, motor homes, etc.).

Off the Clock or On the Job

Under most US state laws governing Workers Compensation it is assumed that, were it not for the need to travel to a remote location for his job, the employee would not have been in the place where his injury occurred and would therefore not have been injured.  US case law has resulted in further refinement and expansion of when Workers Compensation benefits apply.  Here are a few examples:

These are difficult exposures to manage, if they can be managed at all.  It is virtually impossible to impose management controls on employee activities during their off work hours.  Employers should consider the risks associated with using traveling employees to staff their jobs.  In some cases, hiring local workers for the duration of the work may help reduce this exposure.  Certainly hiring short term employees for a project comes with its own risks, but in some cases striking a balance with a mix of traveling workers and local hires may be desirable as a means to limit exposures.

Traveling workers can also create additional Auto exposures for contractors.  In many cases, the company truck may be the only transportation available to traveling employees.  If they’re going to drive to dinner, the grocery store, the laundromat or even the local bar or tavern, that truck is likely to be their chosen mode of transportation.  The additional miles driven for these errands create an Auto exposure on their own.  But throw in the driver having a few drinks at dinner or at the bar after work and another layer of risk has been added to the mix:

Some Auto risks associated with traveling employees can be managed.  While exposures associated with work activities cannot be entirely avoided, they can be rendered no more severe than if the work was located near the employer’s headquarters.

If the company puts in place a policy that prohibits use of company vehicles for private errands (driving to dinner, the laundromat, the bar, etc.), some risk can be removed.  Of course, traveling employees may gamble that violating the policy won’t get them in trouble (they might be right if no accident occurs).  It’s probably not reasonable to expect workers to be without some form of transportation on their off hours so it would be wise for the employer to provide an alternative.  For example some employers provide reimbursement for any taxi service used by their traveling employees.  Other options include arranging for regular off-hours transportation with local car or van service companies.

In some cases, hiring local workers for the duration of the work may help reduce exposure.

And this is just considering travel for workers in the United States. Managing risks associated with international travel can complicate matters. While geographically close, the workers compensation systems in the US and in Canada are very different and complex in their own unique ways. Canadian workers traveling to the US to work on a project may need to consider securing coverage for the duration of the project on a workers compensation policy for the state in which he or she will be working. Seeking the help of a workers compensation specialist in the state(s) where coverage is needed would be advisable. For US companies, Canada’s Workers Compensation Boards (separate WCB for each province/territory) can be as confusing to navigate as our own different state systems. Additionally, Workers Compensation coverage in Canada is provided through the government, not by insurers as it is in the United States. Our recommendation for US construction firms who have workers traveling to Canada to work on projects is similar for their Canadian counterparts: seek appropriate expert advice. In Canada, anyone you consult with must be duly licensed, as the applicable provincial or territorial WCB will not deal with those who are not.

Cross-border commercial auto claims can be very challenging. Where an accident takes place can have a dramatic impact on the outcome. For example, Ontario and Vancouver provinces, the two most traveled by US drivers, are very different from an insurance and liability standpoint. The best advice is to talk with your broker and fleet insurance carrier(s) to be sure you have the right coverage in place for any company vehicles that will be operating outside your home country.

This article first appeared in CRCA Today, Fall 2017 edition, and is reproduced here with permission.