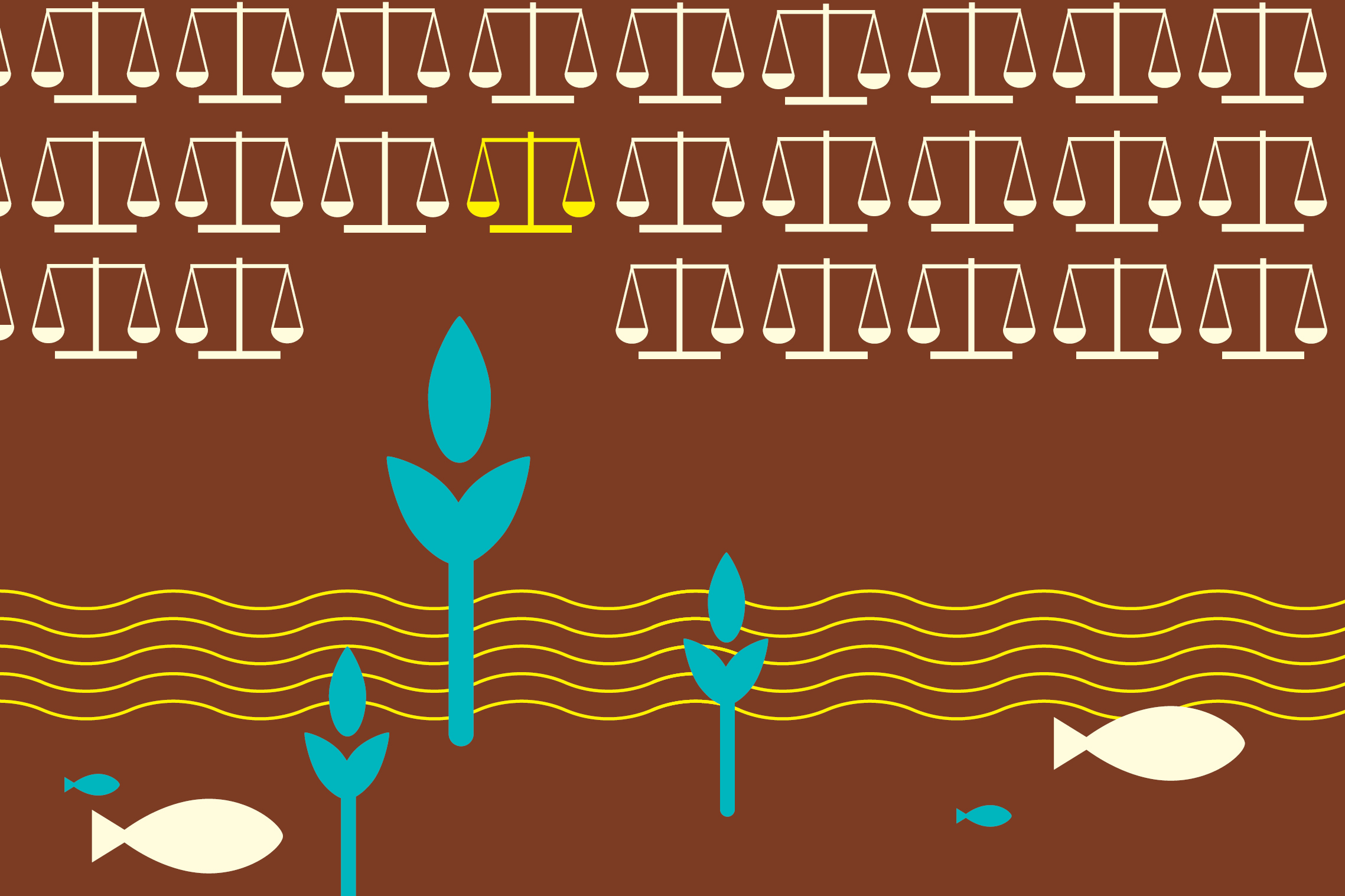 One of the defining characteristics of Latin America is its diversity. Its environments are extraordinarily varied. Five of the world’s ten most biodiverse countries are located in Latin America, and its ecosystems include tropical rainforests, immense savannahs, and the world’s driest desert. It also has significant natural and mineral resources, and considerable arable land.

Its countries, which range from small to vast, are also economically diverse. Nonetheless, the regional economy is driven in large part by commodity production, and Latin America’s largest companies are engaged in providing basic materials like metals, foodstuffs, and oil. For these types of companies, safeguarding the environment is often a significant operational challenge. At the same time, as environmental laws and regulations evolve across the region, companies must be prepared to accept greater liability when environmental damages occur.

Policy-makers and business leaders are driving the agenda

While GDP growth has declined in recent years as a result of record-low global commodity prices, the region’s policy-makers and business leaders are clearly following an agenda in which environmental protection is a major principle guiding economic development decisions.Although the situation varies from country-to-country, two broad trends are apparent: 1) countries and local companies increasingly recognize that minimal environmental protection policies don’t lead to a sustainable future; and 2) multinational companies that previously may have been complicit in exploiting lax environmental enforcement, today can play a positive role with the transfer of policies and practices informed by the situations in their home countries.The debate about economic development vs. environmental protection has been running for a long time, and there are multiple arguments both pro and con. Nevertheless, business leaders across Latin America strongly believe that sustainability has to be an important consideration in their strategic and operational decision-making.

Evidence for this comes from a survey PWC conducted in December 2014. The aim of the survey was to assess the perception and commitment to sustainability among companies in the region; more than 200 CEOs and executives from 18 Latin American countries took part. Among the main findings:

The patchwork of laws and regulations is evolving rapidlyDiversity also characterizes environmental laws, regulation and enforcement across Latin America, and even within countries. For example, the federal government in Peru supports a large mining project in the Peruvian Andes on the basis of its economic development potential. However, the regional government opposes the project because of its potential impact on local water resources.

One example is from Mexico. It approved a new environmental law two years ago that matches the highest standards, and reinforces the “polluter pays” principle (Ley Federal de Responsabilidad Ambiental). The law is broadly worded and recognizes two types of liability: fault-based liability resulting from negligence or error, and strict liability where a company is held responsible for environmental damage regardless of culpability. In both cases, a company causing environmental damages, whether caused by negligence, error or accident, is responsible for all of the clean-up costs plus the costs involved in restoring the environment to its natural state before the damage. The law also requires the company to compensate anyone harmed by the damage, including individuals, companies and local communities.

In addition, many Latin American countries allow for class action litigation, either de jure or de facto, for damages to the environment. While class actions can “expand fairness” in a civil justice system, they can also greatly magnify the time, effort and cost required to remedy the damages and compensate people harmed by a company’s actions. And the attendant publicity can often negatively impact a company’s image and reputation.

For companies engaged in providing basic commodities, whether mining gold or silver, growing coffee, sugar, corn or soybeans, or producing or refining oil, mitigating risk is a complex process considering the severity and probability of numerous exposures across the risk landscape. This is especially true when it comes to environmental risks in Latin America with its diverse ecosystems, cultures, political systems, and laws and regulations.

Analyzing the risks involved and implementing practical, cost-effective solutions for minimizing and mitigating different risks is crucial for these companies. In particular, specialized risk engineering in areas such as geology and hydrology can help identify and understand the environmental risks, especially less obvious ones, and devise solutions for minimizing the risks.

Environmental risks are generally categorized as low probability, high severity; major spills don’t happen very often, but when they do, the consequences are usually far-reaching and severe. Companies that understand the laws and regulations that apply to them recognize the environmental risks they face, and take steps to mitigate them are best positioned to manage and move on from an environmental incident.Previously published in Latam Insurance Review.