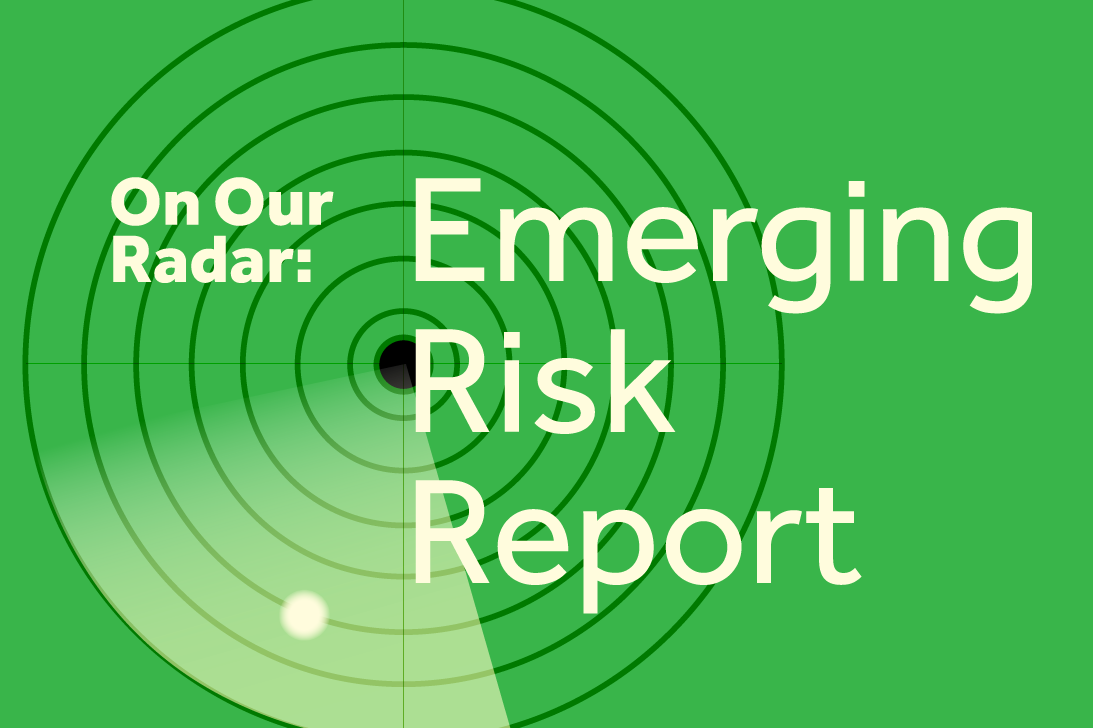 Learn more about E-cigarettes on FFF

Current insurance policies, including those provided by the XL Catlin group of companies, may not address emerging risks described here. It is always important to discuss the terms and conditions of your coverage with your broker and insurer to understand how coverage may address specific situations. The information contained herein is intended for informational purposes only. Insurance coverage in any particular case will depend upon the type of policy in effect, the terms, conditions and exclusions in any such policy, and the facts of each unique situation. No representation is made that any specific insurance coverage would apply in the circumstances outlined herein. Please refer to the individual policy forms for specific coverage details.