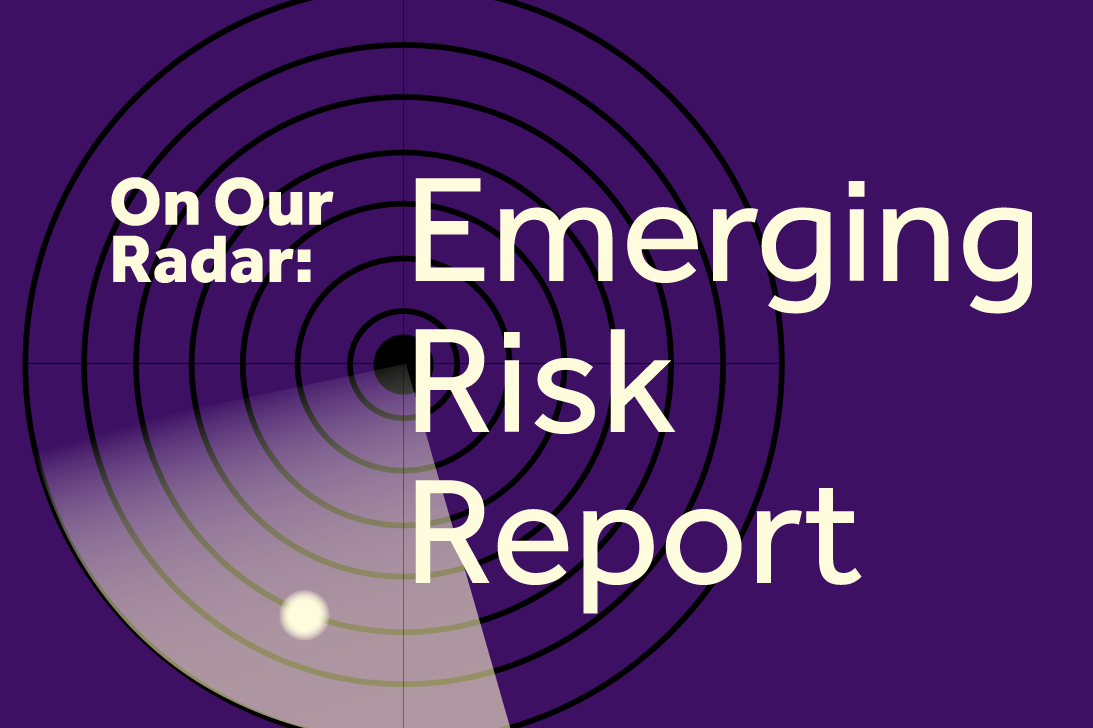 XL Catlin’s Emerging Risk Task Force actively monitors a wide array of emerging risks to provide our underwriters, as well as clients, with pertinent information regarding new and existing emerging risks. This quarterly bulletin provides key highlights and developments for the emerging risks that have recently generated notable activity and media attention. Blockchain: The future of transactions?

Even if a ransom is paid, risks may loom.

Brexit: The referendum was just the start

Find out more about your best defense against Ransomware

Drones: Keeping an eye in the sky

Join the conversation! Read more about  these and other emerging risks at XL Catlin’s  Fast Fast Forward