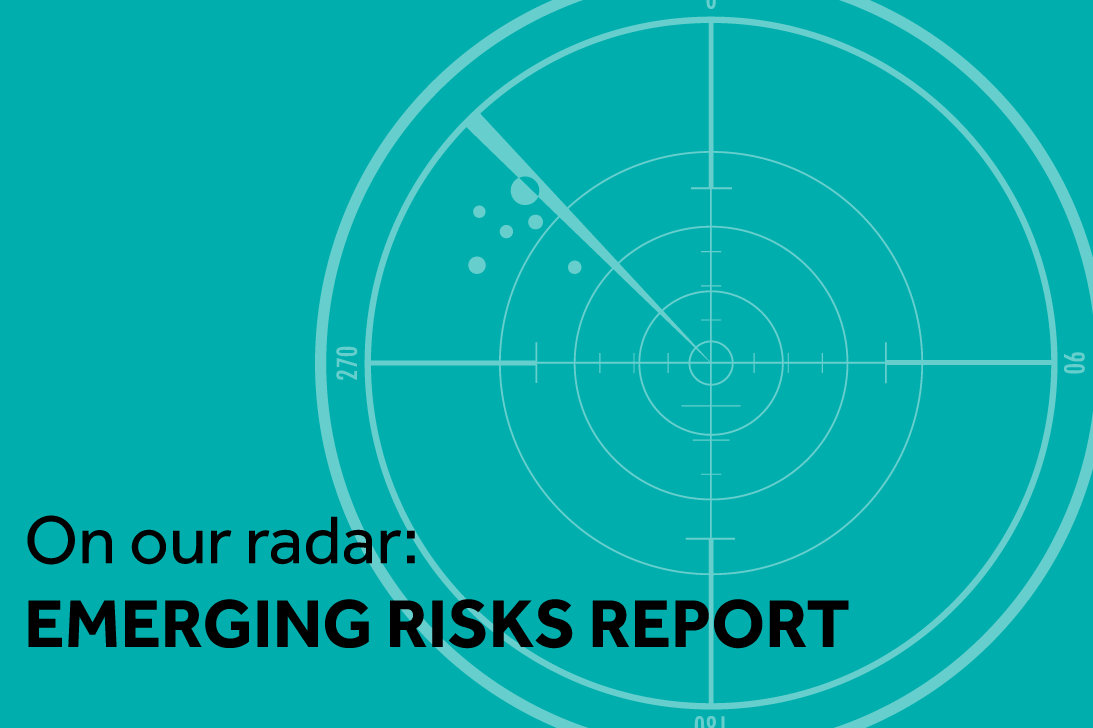 XL Catlin’s Emerging Risk Task Force actively monitors a wide array of emerging risks to provide our underwriters, as well as clients, with pertinent information regarding new and existing emerging risks. This quarterly report provides key highlights and developments for the emerging risks that have recently generated notable activity and media attention.

As litigation continues, there remains uncertainty as to whether the EPA&rsquo;s review and position will have an impact on injury claims in the US against manufacturers of glyphosate.