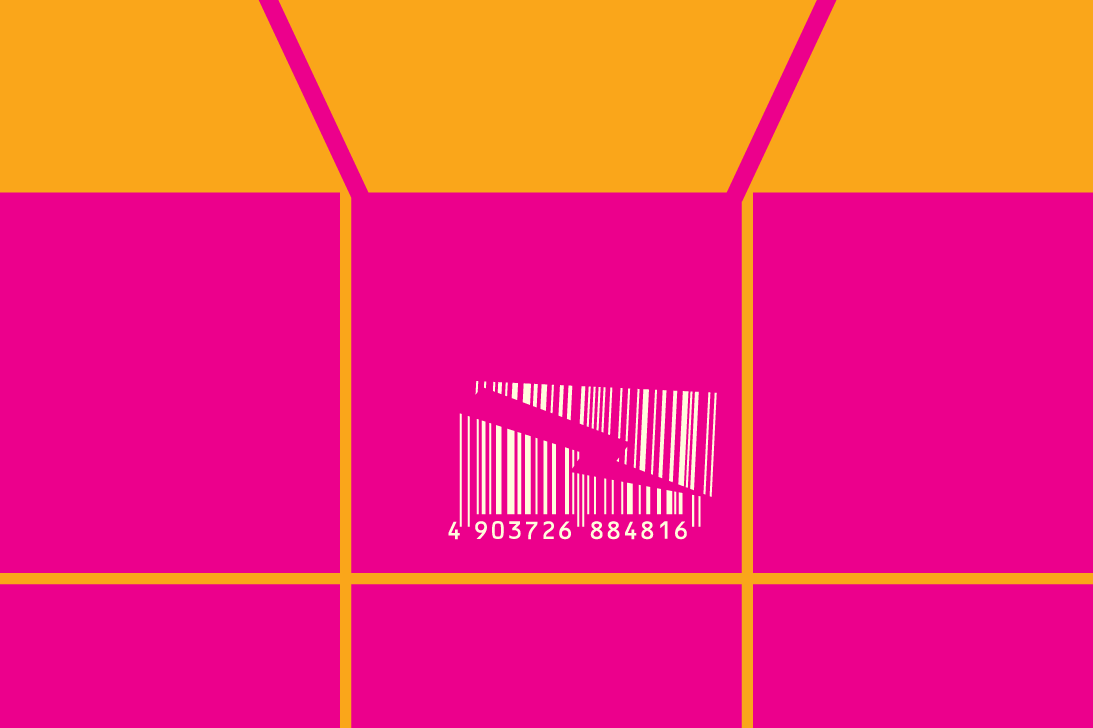 What do pistachios, cantaloupe, granola, sprouts, raw meal and flax powder have in common?

These diverse foods were all implicated as sources of Salmonella contamination subject to recall – just within the last week. If we add on the recalls for Listeria and E. coli, along with adulteration, misbranding and undeclared allergens, that have occurred since the year started, it’s easy to see that 2016 is not beginning well in relation to recalls.

But, is this because there actually is more contamination of food? Or is there another reason? While I wouldn’t rule out the fact that contamination could be occurring more frequently I really don’t think that is the issue at all. I believe there are a number of other reasons that we are seeing – and will continue to see – more recalls. And, along with that, more repercussions. Just a few of these I see are:

I believe there are a number of other reasons that we are seeing &ndash; and will continue to see &ndash; more recalls.

While none of this really answers the question as to whether there is more food contamination occurring or more cases simply being discovered and recalled, I’m not sure it really matters. What matters is that you are much more likely to have your food linked to illness or found to contain a pathogen today than ever before. The pace of “connecting the dots” is moving faster than our ability to make food even safer. But, despite the negative impacts and repercussions, the increase in recalls can be seen as a good thing by some. Whether there really is more contamination or just more cases being caught, the increased recalls are helping to keep consumer impact in check and, hopefully, causing industry to focus more on food safety practices. And that can only be a good thing – for the consumer and for the food industry itself.

All that said, no firm welcomes a recall and no firm sees recalls as a good thing. But being focused on the increasing likelihood of a recall and having good recall programs and ways to limit the implicated product with good records and good practices is more critical today than ever before. Yet it is amazing how often I still run into food companies who say we have never had a recall and don’t see the point in spending resources on preparing and practicing for one.  Oh well – it may be only a matter of time.

Dr. David Acheson is the Founder and CEO of The Acheson Group. Dr. Acheson brings more than 30 years of medical and food safety research and experience to the firm. Prior to forming The Acheson Group, he served as the Chief Medical Officer at the USDA Food Safety and Inspection Service and then in 2002 joined the U.S. Food and Drug Administration as the Chief Medical Officer at the FDA Center for Food Safety and Applied Nutrition (CFSAN).The views expressed in this column are the opinions of the author and do not necessarily reflect the opinions of XL Catlin.