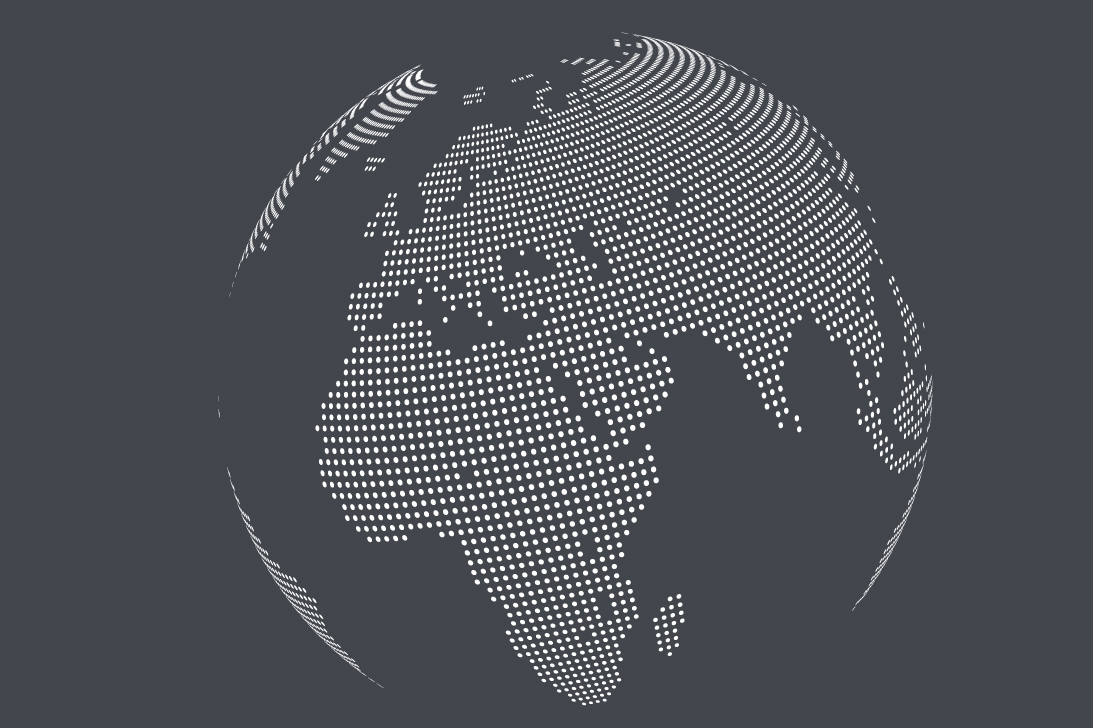 In addition, there is a significant gap between economic losses inflicted by a disaster and the amount of losses covered by insurance. This gap in insurance protection impacts both the developing and developed world. In the US, the National Flood Insurance Program (NFIP), which was designed specifically to help US residents obtain affordable flood insurance, covered only 17% of the losses in the aftermath of Katrina and Superstorm Sandy.1,2 The reason? Residents said they couldn’t afford the insurance and other residents thought the government would take care of them2.

While there is no shortage of disasters or capital looking for risk, it’s surprising that government pools aren’t being used more often to handle the increasing magnitude of the disasters facing the world and the widening dilemma of the lack of affordable insurance protection.

According to a newly released report on government pools, AXA XL Guide to Government Pools, there are 451 risk pools operating around the world. These government-sponsored pools focus on a wide range of perils such as agriculture, drought, earthquake, environmental liability risks, flood, natural catastrophes, motor, multi-peril, nuclear, terrorism, and wind pools.

Jonathan Gale, Chief Executive, Bermuda Reinsurance and Managing Director at AXA XL, a division of AXA, makes the point in the report’s introduction that (re)insurers need to think about how to more effectively use public-private sector collaboration to address the essential “insurability” of some of these disasters.

The report includes thoughtful and persuasive contributions from several industry leaders involved in unique pools such as the UK’s Pool Re which covers terrorism risks, the Caribbean Catastrophe Risk Insurance Facility that provides coverage for smaller island communities in the Caribbean, and Flood Re, which is helping to close the widening protection gap for flood risks in the UK.

It also offers guidance on what makes a pool successful drawing on AXA XL’s own experience and contributions from leading cedants and brokers. The conclusion is that government pools – done right - are a “win-win” for the government, the (re)insurance markets and, most importantly, the populations impacted by all too frequent disasters.

Risk pools reduce the impact of disasters on people, their livelihoods and national budgets. These pools, along with other disaster, finance and insurance solutions help governments address national risks by exporting risk internationally. Pools also move risk management towards a more proactive approach focused on pre-loss funding, rather than relying on fundraising efforts in the aftermath of disasters - which have to be paid back and leaves the debtor nation ill equipped for second and subsequent events.

AXA XL believes that Public/ Private risk transfer mechanisms have been shown to work and that a lot more needs to be done in this area.

Stay tuned for further storm case studies2 from Cambridge Centre for Risk Studies at the University of Cambridge Judge Business School (CCRS) and AXA XL on the importance of (re)insurance prior to major disasters and how this determines the speed of recovery. The final, consolidated report will be released in 2020.

2The Disaster Recovery Studies: 2005 Storms: Katina, Rita and Wilma and the 2012 Superstorm Sandy storm case studies were developed through a partnership between AXA XL and the Cambridge Judge Business School (CCRS). The two storm studies on Hurricane Katrina and Superstorm Sandy  are available for download.