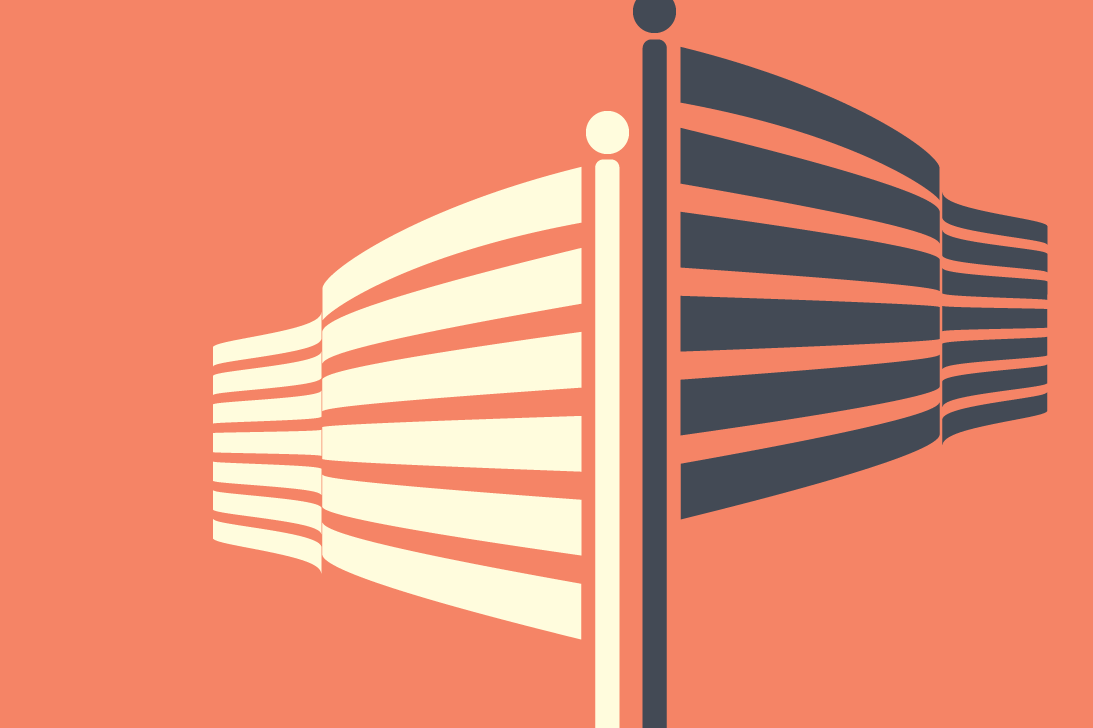 Such is the current state of geopolitics. If this seems familiar, it should. Similar conditions existed just before World War I. In 1914, European countries experienced shifts in the balance of power and largely looked inward to their national interests. In the Balkans, nationalists sought to overturn the heir to the throne, precipitating the Great War. A tendency toward coercive diplomacy by traditional powers, a series of miscalculations, treaty violations and pressure from trading relationships pulled Britain and, later, the United States into World War I.

Philosopher and poet George Santayana famously said, “Those who do not remember the past are condemned to repeat it.” Another Great War is highly unlikely, but the geopolitics of 1914 provide a useful lens through which to analyze current trends. The United States today is an inarguably, though reluctant, hegemonic power in global affairs. That fact serves to counter Russia and Turkey’s increasingly interventionist tendencies in their former spheres of influence – namely, Eastern Europe, the Balkans and the Middle East. The civil war in Syria is a proxy regional conflict that has exposed again centuries-old rivalries earlier.

Fortunately, there are good reasons to believe that a multilateral war is not imminent. The world is a far more connected place than it was 100 years ago, and data and analytics provide real-time opportunities to assess changes and inform decisions. Zones of traditional and emerging tensions are monitored as never before. But there also is strong evidence that political risks are growing, and those risks can create undesirable and costly localized outcomes. As history has taught us, seemingly localized incidents can escalate into regional conflicts.

Barbara Tuchman, in her Pulitzer Prize-winning book “The Guns of August,” suggested that among the miscalculations that led to hostilities in World War I were: overestimation that free trade would prevent an outbreak of war in Europe; unyielding belief that the war would end quickly; and failure to consider the political implications, such as Germany’s decision to enter a neutral Belgium as a means to advance on France.

Although as in the early 20th century it would be na&iuml;ve to think now that free trade will prevent wars, the fact is that more nations of the world are trading partners, with more economic connections and interwoven supply chains, than before.

Nationalism and populism are taking root and fomenting significant changes in the political and social order of long-established democracies. In 2016, the United States elected a president from outside the established political class who pledged to put the country’s interests first. U.K. voters made the surprise decision to withdraw from the European Union. France, for the first time in recent memory, was called to choose between a far-right populist who opposes globalization and a newcomer centrist who wants to preserve the European Union. The Netherlands faced a similar referendum in its elections earlier this year, with the center-right candidate prevailing but not without heavily tilting his discourse to the far-right message of his populist opponent, who sought to open a debate on leaving the European Union. The results of the French Presidential election and the first round of parliamentary contests point to an emphatic endorsement of Emmanuel Macron’s anti-populist stance; yet this victory has also resulted in the near-collapse of the establishment center-left and center-right parties. President Macron has the daunting task ahead of him of quelling the voices of discontent in France who still represent 40% of the electorate.

An open multilateral trade and investment system in the last half-century has helped to eradicate poverty in many areas of the world and to create a growing middle class in hitherto highly unequal and economically rigid markets. Although as in the early 20th century it would be naïve to think now that free trade will prevent wars, the fact is that more nations of the world are trading partners, with more economic connections and interwoven supply chains, than before. History shows us that isolationism and closed borders are not paths to economic resurgence, particularly for those countries whose native populations struggle to outpace their mortality rates.

The world is experiencing significant geopolitical instability amid swift technological and social change. While political uncertainty and instability are never supportive of sustainable economic growth, businesses continue to seek opportunities beyond their borders and in turn must manage the risks of operating in areas of higher volatility. For example news about the Venezuelan Government seizing General Motors’ local vehicle assembly plant this past April, although not entirely surprising, served as a reminder of such risks. By the same token, over the past three years, investors who have taken the risk to do business in countries like Zimbabwe, a historically risky political and economic environment, have reported initial positive experiences in long term construction, energy and agricultural projects.

Political risk, credit and bond insurance is ideally positioned to play a crucial role in enabling growth opportunities and supporting crossborder trade and investment flows by mitigating financial risks in a rapidly changing world. XL Catlin’s underwriters and risk analysts are constantly taking the pulse of the world by analyzing and writing complex risks, and partnering with a diverse and well-established client base of international banks, corporates, export credit agencies and multilateral development organizations. These insights enable XL Catlin to adopt a forward-looking focus to risk selection and offer coverage on complex risks on long tenors that can stretch to 15 years or more, depending on the risk. While many wonder what the future looks like, we’re already considering it thoughtfully. For more information on how XL Catlin is championing an open world, visit xlcatlin.com.

About the AuthorRafael Docavo-Malvezzi is Global Head of Risk, Political Risk, Credit and Bond Insurance at XL Catlin. Before joining the company in 2011, he held similar roles as risk manager at other insurance organizations. His career experience includes strategic planning and operations and risk consulting in financial services as well as analysis and research for the Council on Foreign Relations in New York and the Organization for Economic Cooperation and Development in Paris. 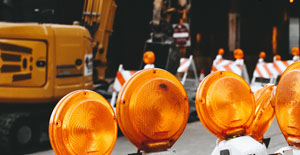 Shawn Langenegger says, “Building a business is an adventure.” Since joining AXA XL in 2014, he and his Inland Marine team have been on a five-year adventure, growing AXA XL’s Inland Marine business year after year and building out underwriting resources locally for more personal attention. Here’s how
Read More 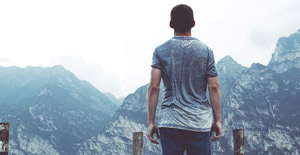