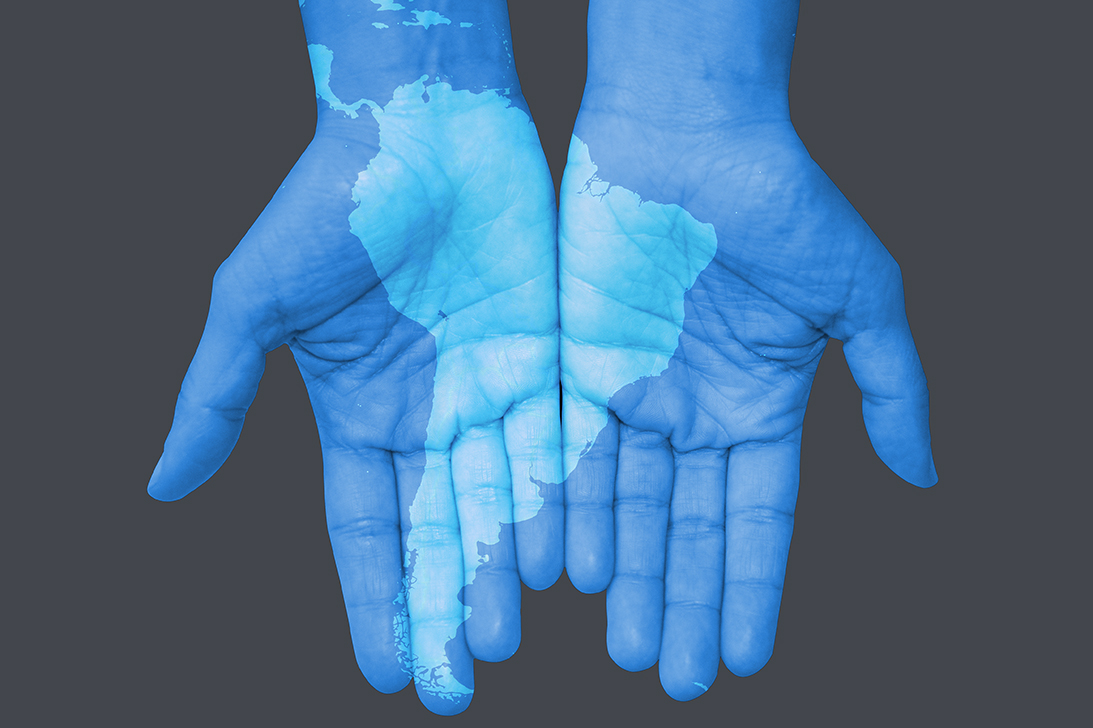 Latin America is a diverse region, with economies at different stages of maturity and good growth prospects. That combination is continuing to attract foreign investment, which makes Latin America an interesting marketplace for trade credit and political risk insurance.

Looking broadly at the region, foreign investors and financial institutions find an intriguing mix of risks as well as opportunities. Latin America’s markets have political upheaval, financial crises and impending regime changes. But the region also offers pockets of political and economic stability and solid opportunities for trade and development. From a political risk and trade credit standpoint, there are four main lenses through which one can view the outlook for Latin America. They are:

Despite a historical tendency toward nationalist and isolationist rhetoric, newer governments in Latin America today are adopting centrist policies that support the expansion of trade. For example, even as Argentina continues to struggle with a financial crisis, it is reaching out to forge international agreements. Colombia’s previous governments have been open to trade, and its  new government has taken a pragmatic, pro-trade approach. Mexico seems to have reached an agreement with the US with the new USMCA. The World Bank forecasts that regional growth will gather momentum in the near term, rising to 2.0% in 2018 and 2.6% in 2019.

Three of the region’s largest economies — Brazil, Colombia and Mexico — entered 2018 with presidential elections poised to reshape their governments. In June, Colombia elected Ivan Duque, its youngest president in modern history, and his running mate, Marta Lucia Ramirez, became Colombia’s first-ever female vice president.  In July, Mexico elected a leftist candidate, Andres Manuel Lopez Obrador, for the first time in decades. Obrador campaigned on a pledge to attack rampant corruption and reduce poverty through social spending programs. Brazilians go to their polls October 7, with a crowded field of candidates from which to choose. Following the nation’s worst recession to date and high-profile government scandals, Brazilians appear ready for change.

At a time when some insurers are pulling back or limiting the tenors of trade credit programs, it&rsquo;s important for investors and banks to know that insurance companies such as AXA XL have specialized expertise in political risk, trade credit and bonding, and are committed to Latin America for the long term.

One of the biggest challenges throughout the markets in Latin America is corruption. It is a key factor that investors should keep in mind. Most countries in the region lack the institutional framework to create a cohesive rule of law, which is why we continue to see cronyism, bribery and embezzlement.

Some large corruption cases involving bribery of public officials have generated losses for investors. In 2016, the U.S. Department of Justice, Brazil and Switzerland jointly uncovered what the Justice Department called the largest foreign bribery case ever. It involved global contractor Odebrecht winning project bids through an elaborate and widespread scheme to pay off politicians in more than 10 Latin America countries, particularly in Brazil. These cases have undermined confidence at a time when foreign investment is flowing into major projects in infrastructure and power generation.

Corruption has become widespread enough that powerful political candidates were forced out of elections in Brazil. Former Brazilian President Luiz Inacio Lula da Silva, was sentenced to 12 years in prison for corruption and money laundering and was a front-runner in the country’s presidential election until the Supreme Court in September ruled his convictions made him ineligible. On a positive note, combating corruption is part of the platform of Mexico’s and Colombia’s new president and a major campaign pledge by the remaining candidates in Brazil.

Insurance is all about taking risks, and there are plenty of those in Latin America. AXA XL is bullish on the region’s future and open for business across Latin America. The region’s economies have a lot of important infrastructure projects in power generation, roads, oil & gas, requiring long-term financing, which will ultimately help Latin America emerge from its past problems and continue growing. At a time when some insurers are pulling back or limiting the tenors of trade credit programs, it’s important for investors and banks to know that insurance companies such as AXA XL have specialized expertise in political risk, trade credit and bonding, and are committed to Latin America for the long term.

Javier Gomez is Vice President, Senior Underwriter of  AXA XL’s Global Political Risk, Credit and Bond team in New York. He can be reached at Javier.gomez@axaxl.com or 212-915-6761.