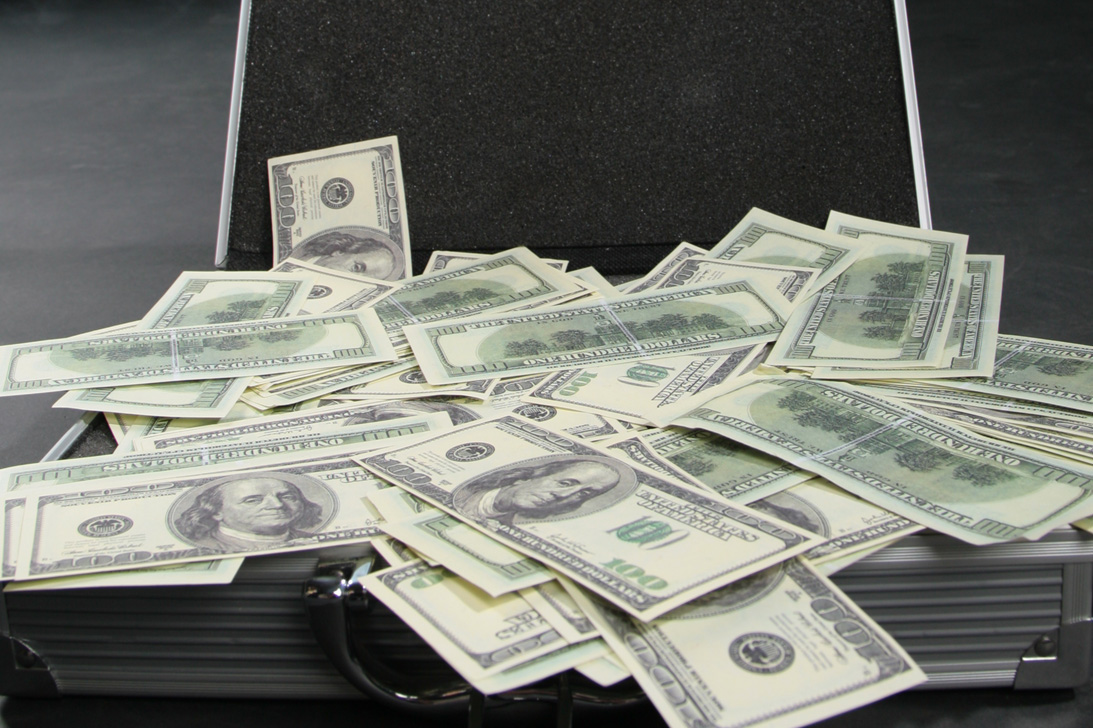 Whether it occurs in a small developing economy, a petrostate or a G20 nation, corruption is a costly problem. Allowed to continue unabated, corruption develops deep roots and threatens a nation’s future growth.

Corruption resides at the intersection of power and money, and it is inversely related to the strength of a country’s institutions. For example, corruption is generally low, or at least contained, in nations with strong functioning governments, where the rule of law is applied consistently and respected. In places where governments are weak or ineffective, and where the judiciary branch has little independence, corruption soars.

The Corruption Perceptions Index by Transparency International is an annual ranking of countries, scoring them on a scale from 0 to 100. The closer to 100, the cleaner the country — that is, the less corrupt it is thought to be. In the Americas, the highest rated country is Canada, with a 2018 CPI score of 81. The country considered least corrupt in the entire world is Denmark, with a score of 88. Compare that with Venezuela, at 18; North Korea, with a score of 14; and the very bottom of the CPI list, Somalia, at 10. The United States scores 71, among the 25 nations with the least corruption.

Nations that have high levels of corruption are often in dire straits, with few prospects of sustainable growth and difficulty in attracting investment. Corruption not only deprives citizens and businesses of economic opportunities but also translates into heightened risk profiles for political and credit risks. Even in otherwise strong countries, corruption hurts productivity and economic health.

Experience teaches us that there is always a risk of systemic problems, even in countries that appear robust. For example, Brazil previously had acceptable marks for institutional strength and corruption, but a major corruption scandal erupted in 2014, implicating hundreds of political figures and executives at global companies as well as top management of the national oil company. The ensuing investigation, called Lava Jato, or “Operation Car Wash,” is still going, having, along the way, forced the removal of the Brazilian President as well as the resignation of Peru’s president. Even Denmark, the lowest perceived level of corruption, is still grappling with a €200 billion money-laundering scandal uncovered in 2017 at its largest bank’s Estonian branch. Money and power can make for dangerous crossroads, no matter where they occur.

Not all bad news

Despite cases of rampant corruption and financial crisis in countries – Venezuela is a textbook example – the outlook is not bad everywhere. Good outcomes are possible for development projects in risky countries. Keys are to understand and analyze the risks, using a long-term perspective, and take advantage of insurance solutions to mitigate financial losses.

Conducting exhaustive due diligence is critical, not only for underwriting organizations like ours, but also for project lenders, investors and developers alike. It is important to understand the interplay of local, regional and national political and economic dynamics before committing capital. A big part of that involves partnering with the appropriate customers – our insureds. For example, institutions such as the World Bank and other multilateral development agencies play a pivotal role in enabling the financing of critical infrastructure projects in developing markets; they conduct exhaustive due diligence, diligently monitor project execution to avoid delays and can influence a recipient government’s continued commitment to the project. Here is a small sampling of riskier geographies where AXA XL has successfully provided financial protection to our key customers for strategically important projects:

AXA XL is one of the global leading providers of political risk, credit and bond insurance. Political risk, credit and bond insurance can play a critical role in mitigating financial risks in a changing world. Our ongoing monitoring and analysis of geopolitical, country and credit risks, allows us to selectively underwrite risks with tenors of up to 20 years. Complex risks abound, but our global underwriting footprint and commitment to risk analytics enable our key customers to navigate difficult venues with confidence and bring projects to life that make long-term growth possible.

About the Author: Rafael Docavo-Malvezzi is Senior Vice President and Global Head of Risk for Political Risk, Credit and Bond Insurance at AXA XL. He has worked as a risk manager since 2006 at other global insurance organizations. He joined the AXA XL specialty team in 2011. His career experience includes strategic planning and operations and risk consulting in financial services as well as analysis and research for the Council on Foreign Relations in New York and the Organization for Economic Cooperation and Development in Paris.