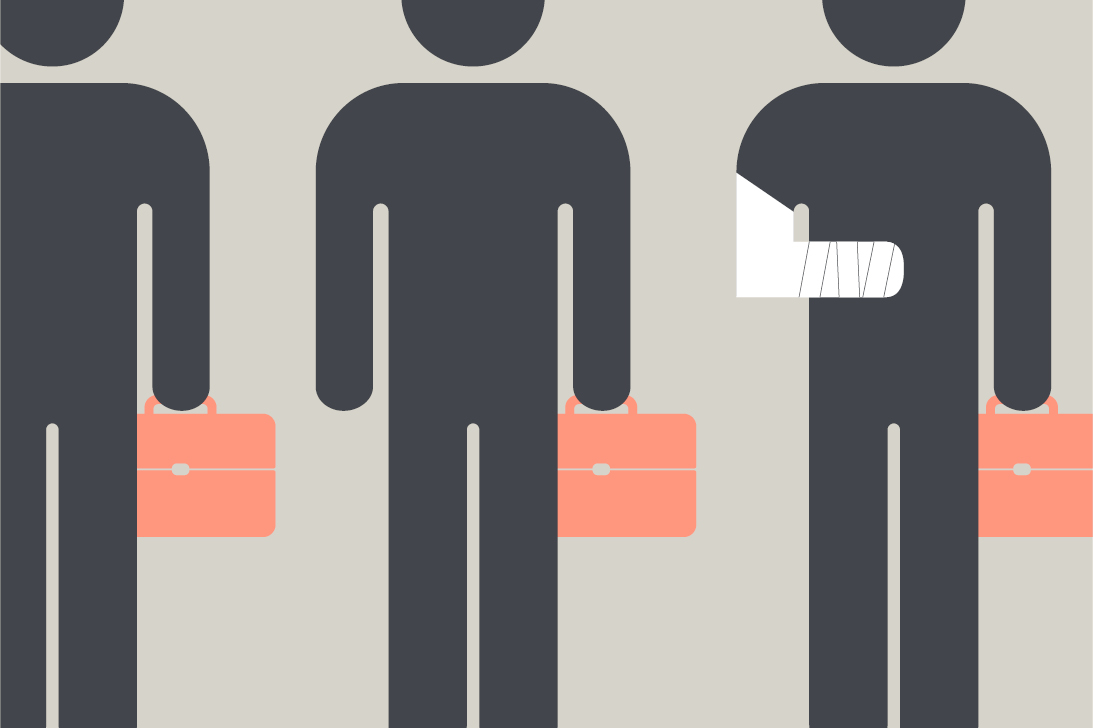 Corporate away days – Who doesn’t enjoy bonding with co-workers outside the office?

A version of this article originally appeared in the AIRMIC News.

Many companies recognize that a stimulating, horizon-expanding experience outside the office can be effective in boosting morale and strengthening cohesion, or for celebrating a major achievement.

These events often involve a challenge that requires a team to work together toward a common objective. Like repelling zombies: A UK-event organizer, for instance, will train your team on how to use different heavy military weapons to fend off an advancing zombie horde. (It’s all simulated, of course, but nevertheless, a fantastic opportunity to develop stronger teamwork skills.)

Fancy something a bit less gruesome?

There is a mind-boggling assortment of options on offer in the UK including: a variety of treasure hunts or mysteries to solve; an array of culinary experiences that involve making, say, sourdough or sushi; motor racing in vehicles from go karts to Formula I cars; outdoor activities like river rafting or sailing; or creative occasions where participants bang drums or learn to dance, or get in touch with their inner Damien Hirst.

Not surprisingly, the testimonials from participants in different types of events reinforce that it is all good fun and time well spent.

Except when it isn’t.

Many corporate cultures have a competitive dimension where employees are loath to be perceived as timid or weak. Transport that group dynamic to an external event, especially if it’s physically demanding or potentially risky, and some employees may be prompted to take chances they wouldn’t ordinarily consider.

Kathy, for example, was really excited about racing her colleagues in go karts; she was determined to show them that she wasn’t always the mild-mannered person they knew from the office. So she went into the hairpin at full throttle. And ended the day with a broken ankle.

The ramifications of incidents like this also can extend far beyond the physical injuries an employee suffers.

Imagine, for example, the following scenario: A colleague, let’s call him Stephen, cajoles another co-worker, let’s call him Ted, into taking a bungee jump during a corporate away day. If the jump goes tragically awry and Ted is killed, how will Stephen cope? Would the psychological impact on Stephen be so severe that he may be unable to work again?

In this scenario, an event intended to promote camaraderie could end with the company losing two highly valued professionals.

The case law is murky

Which raises the question: Does an employer have a duty of care for employees voluntarily taking part in an activity at a corporate away day?

UK case law on this question is limited and not entirely clear, perhaps because most cases are settled outside of court.

There are two key issues here. The first is whether a person attending a corporate away day outside the office is actually at work, in which case the Health and Safety at Work Act would apply.

Reynold v Strutt & Parker LLP [2011] addressed this directly. The defendants had organised an away day which included a bicycle race. During the race, the claimant and a colleague collided; the claimant was not wearing a helmet and sustained serious brain injuries.

The judge concluded that the defendant’s employees were not in the course of their employment when taking advantage of the defendant's hospitality. In his judgment, he commented that it was “impossible to say that having a fun day out is an ordinary incident of normal employment. On the contrary, by its very nature it is an extraordinary incident”.

Some commentators, however, assert that the judge’s reasoning on this particular point in this case is subject to interpretation and that judges in other cases could arrive at a different conclusion.

Does an employer have a duty of care for employees voluntarily taking part in an activity at a corporate away day?

But even if employees are legally deemed to be off work, what responsibility does the employer have in ensuring an activity is safe and the participants are capable of taking part?

If it’s a DIY event that a company organizes on its own, the employer clearly is responsible for the safety of the employees in the same way someone hosting a party is liable if their negligence results in an injury to a guest.

Many corporate away days, however, are organised through an event management company. In that case, the event management company bears primary responsibility for the safety and wellbeing of the attendees. Nonetheless, an employer could be held at least partially responsible for an incident if it was determined that it did not adequately assess the risks and take appropriate precautions.

In the case noted previously, while the judge did not consider that the event took place during the course of employment, he could not ignore the employee–employer relationship. In his ruling, he found that a duty of care still arose, stating “the duty on the defendant in this case was about to take such reasonable care as any reasonable employer would take (a) to ensure that employees were reasonably safe in engaging in the activities which the employer had arranged and (b) in the making and management of the arrangements that were being organised”.

In a nutshell, the judge in this case – which is so far the only one in the UK to specifically involve an injury at an away day – found that while employees participating in the event were not at work at the time, their employer was still required to ensure the activities “were reasonably safe”.

Furthermore, some recent cases have sought to extend an employer’s duty of care obligations based on the principle of vicarious liability. Although none of these cases involved an away day, any expansion of what constitutes duty of care could logically encompass an employer sanctioned event, even one that is voluntary.

These legal uncertainties are unlikely to diminish the popularity of corporate away days and such events are likely to remain an annual staple in many companies.

This means corporate risk managers should provide clear and common sense guidance on the steps a team should take when organizing an away day, especially if potentially hazardous activities are part of the programme. These could include:

Robert Beesley is a senior casualty underwriter based in London with responsibility for UK and international global programmes and large national accounts. He can be reached at robert.beesley@xlcatlin.com.
Subscribe