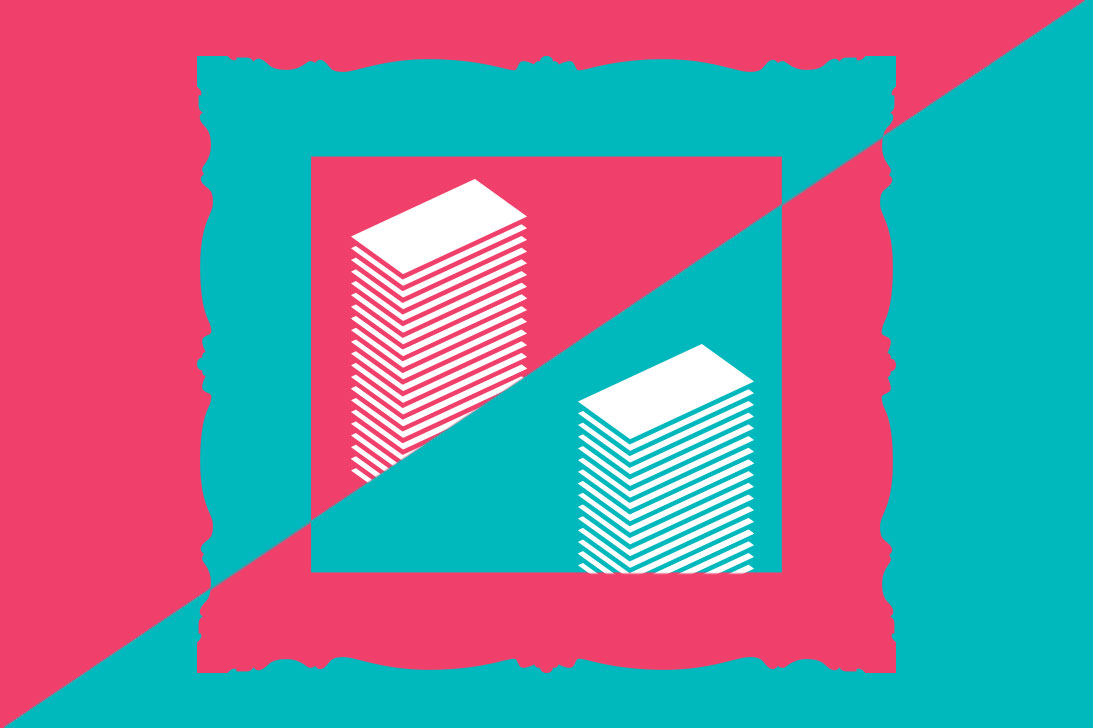 Consignments: Getting to Win-Win

Want to sell something but lack the means to do so directly? What to do? Turn to someone else and consign it.Consignment refers to transactions in which a consignor transfers possession of an item to a consignee, usually to sell it. The term – or “memo risks” in the jewellery trade – also refers to a variety of other situations where custody is temporarily entrusted to someone else.Dealers, for example, often consign works on to another dealer who they believe is in a better position to sell the works. Another form of consignment is when artworks or jewellery are sent to restorers for cleaning and repairs or to researchers for authentication. Or when a dealer allows a potential customer to take a piece home for a few weeks on a trial basis.

I occasionally come across consignment &ldquo;agreements&rdquo; covering works with values into the millions that are nothing more than an email between an owner and dealer listing the works to be offered, the target prices and how the proceeds will be split. That&rsquo;s it.

Regardless of the circumstances, a consignor always retains ownership until the items are sold.For fine art & specie, consignments can offer owners and dealers numerous advantages. This approach, however, is also not without pitfalls.With caveatsConsignments enable dealers to build inventory without tying up a lot of capital, and owners to sell something via dealers with the expertise and contacts to sell the works successfully. Also, dealers commonly offer consigned works for a higher price than may be obtained via an auction and wait for buyers who are willing to pay that amount. When that occurs, it’s a win-win for both consignors and consignees.A less pleasant outcome, especially for the consignor, is when something doesn’t sell within a reasonable period. That can sometimes happen, and when it does, the owner may have to re-start the sales process with different dealers or via other channels, and may also have to re-price the works at a discount.Caveat venditorConsignments have many legal nuances and come with a variety of risks. In my experience, however, these transactions sometimes are conducted casually with little acknowledgment of the many ways they can go awry. I occasionally come across consignment “agreements” covering works with values into the millions that are nothing more than an email between an owner and dealer listing the works to be offered, the target prices and how the proceeds will be split. That’s it.Consignors and consignees should recognize that the arrangement is a partnership in which each side has certain expectations and responsibilities. Based on those, both parties should discuss the details of the consignment, and formalise the provisions in a written contract. Some dealers and trade associations have standard contracts outlining the terms and conditions for a consignment.And in my experience, having a clearly written contract setting out each party’s obligation will substantially lessen the possibility of a dispute.For consignors – including dealers who are sub-consigning to another dealer, auction house, exhibition or fair – the most important consideration is: Know your consignee. That can include:

In addition to confirming critical details about the consignee, as mentioned above, having a written contract setting out the terms of the consignment in advance can help lessen the potential for disagreements between the various parties:

As the above indicate, dealers should be prepared to demonstrate their plans for selling the works, as well as how they will safeguard consigned items in their custody. At the same time, it’s good practice for dealers to scrutinize the consignor and the merchandise to be consigned:

Our claims experience shows that objects on consignment are more vulnerable than when they are in the custody of their owners. Many potential unpleasantries can be avoided, however, by clarifying and confirming the expectations and responsibilities of all parties – owners, consignees and sub-consignees. And in the event something does go amiss, the fewer uncertainties there are surrounding a claim, the quicker and more satisfactorily it can be resolved.