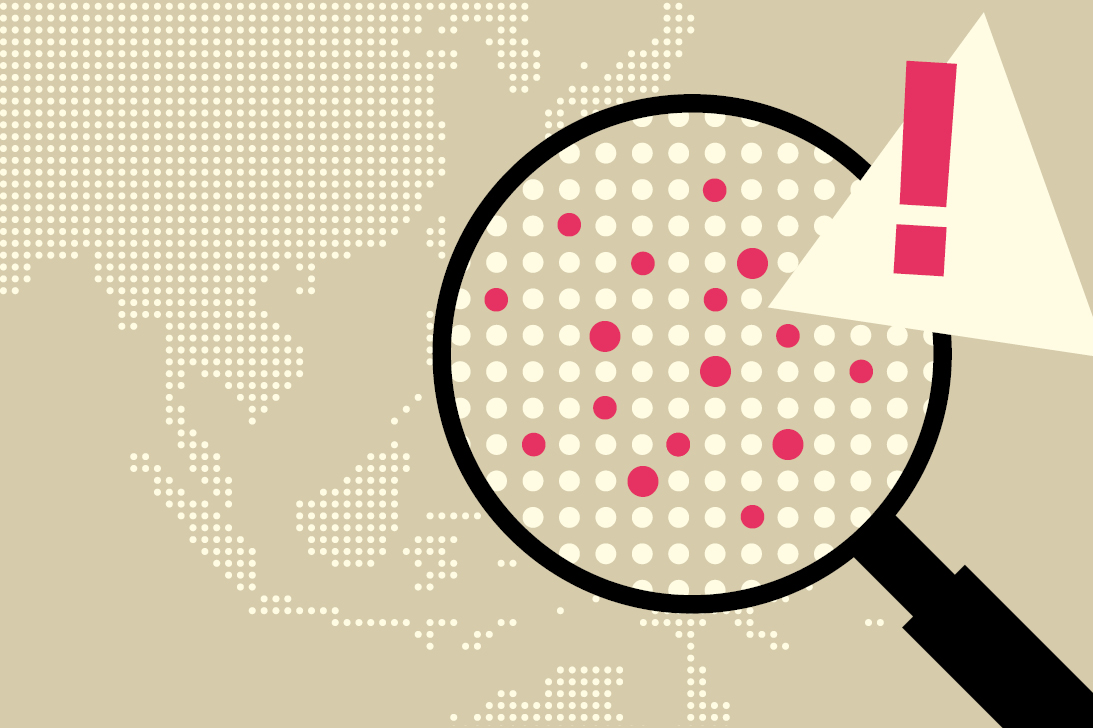 A suicide bomber attacked a police station in Central Java, Indonesia, on 5 July, the last day of Ramadan, killing himself and injuring a police officer while in Puchong, Malaysia, some 25 km from Kuala Lumpur, a grenade attack on a nightspot, also on 5 July, injured eight Malaysians.​On 14 January this year, self-proclaimed followers of the Islamic State (IS) set off bombs outside a well-known American coffee shop chain in Jakarta and engaged in a gunfight in the heart of the city. Apparently modelled after the attacks in Paris that killed 130 people, tight security at the large and popular mall that was the intended target limited the number of casualties; four civilians were killed and 23 injured. (Four of the attackers were also killed.)​Is the hiatus over?​These episodes come after a relative lull in jihadist-inspired terrorism in Southeast Asia after 2009. After the 9/11 attacks in the US, Southeast Asia faced a series of terrorist incidents carried out mostly by groups linked to Al-Qaeda. These include a bomb attack in Bali in 2002, the 2003 bombing of the Marriott Hotel in Jakarta, and bombings in 2004 of a ferry boat in the Philippines and the Australian Embassy in Jakarta. After that, there was another bombing in Bali in 2005, and then in 2009, a few separate bomb attacks struck hotels in Jakarta.​There are several possible reasons for this hiatus. Since 2009 regional security forces have significantly improved their counterterrorism capabilities. Disagreements within the jihadi community have emerged over the indiscriminate killing of Muslims. And different jihadi groups have fallen into rivalry and factionalism; that has likely reduced their capabilities and operational effectiveness.​Today, however, the threat of terrorism across the region seems to be re-emerging, driven especially by groups or individuals affiliated with, or at least inspired by, IS. And while the actors may have changed, Western and local businesses continue to be frequent targets. North Africa, Iraq and Syria have acted as training grounds for many individuals from the region - skills have been learnt, networks strengthened and ideologies reinforced. And unfortunately, recent events in Bangladesh, Paris, Brussels and Istanbul will inspire events closer to home.​Confronting the threat​While security forces throughout the region are better able today to anticipate and mitigate terrorist attacks and respond quickly and forcefully when one unfolds, nonetheless, they can only do so much, especially given that these types of violent attacks typically occur with little or no warning, and there is often no connection between the assailant(s) and the location where the attack is carried out.​For businesses, there are steps they can take to reduce the chance of being targeted, as well as options for mitigating the damages caused by a violent attack.​For example, a range of terrorism-related insurance policies is available today for damages that are usually not covered by other insurance programmes. In evaluating these insurance options, clients should check to see if the policy covers not only physical losses and damages to property, but also business interruption and related expenses, eg, closure of premises, time element loss and denial of access. For the first time, coverage is now also available for business interruption caused by bodily injury to staff and customers at insured locations.​Pre- and post- event loss control services​Solutions can also include pre- and post-event loss control services to help organisations prepare for and respond to a violent attack.​Specialist risk and security consultancies can help companies identify and understand their vulnerabilities, the threats that they face, and provide solutions for lessening the possibility of being targeted by terrorists. They can also assist in developing business continuity plans for dealing with the immediate aftermath of an incident as well as the repercussions in the following weeks and months.​Post-event services are designed to help businesses recover from a violent incident, and typically include counselling or psychiatric care, ongoing physical therapy, job retraining, public relations expenses and relocation costs. For those services directed at individuals, clients should ensure that the services are not limited just to employees, but are also available to customers, contractors, students and patients harmed during the attack.​Crises like a violent attack can have lasting effects on an organisation’s operational performance, financial results, reputation and brand. However, planning coupled with tailored risk management and insurance solutions can help minimise the possibility of a violent attack taking place, and if such a tragic incident occurs, provide valuable support in the aftermath.​Mr David Guest has a dual role as XL Catlin’s Country Manager for Singapore and Regional Leader for Crisis Management Insurance in Asia Pacific while Ms Carrie Huang is an Underwriting Manager in the Crisis Management team specialising in War, Terrorism and Political Violence, also at XL Catlin.​First published in Asia insurance Review in August 2016