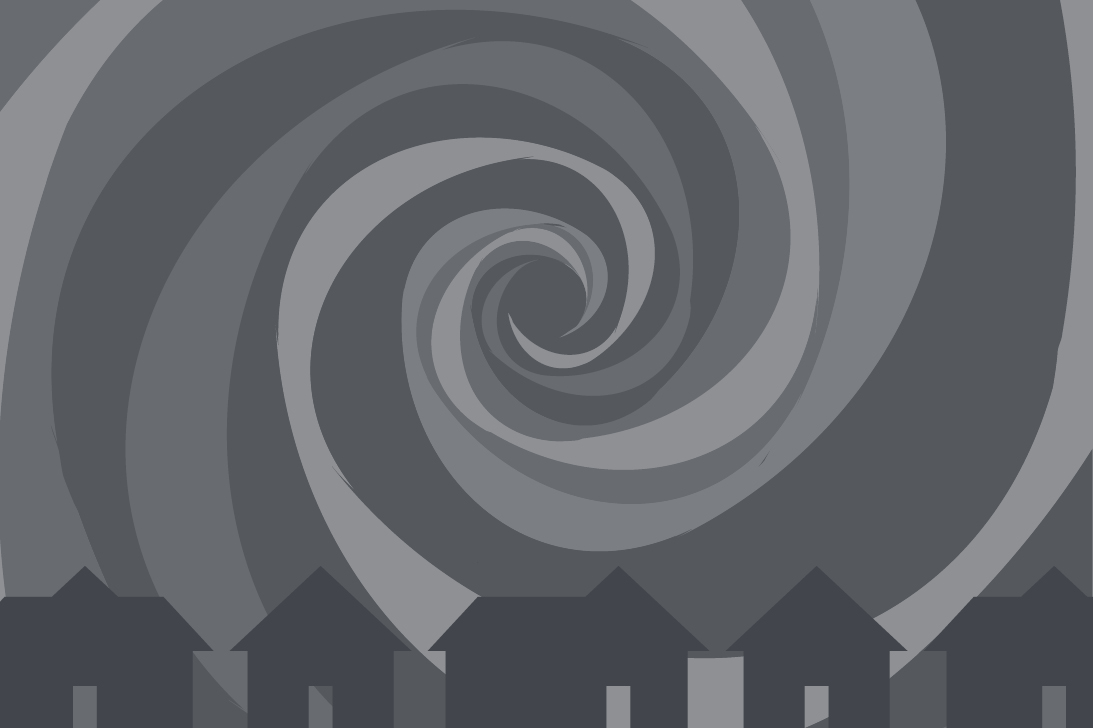 The active 2017 Atlantic Hurricane season has once again highlighted the problems that the United States is facing with Assignment of Benefits (“AOB”). AOB allows policyholders to assign their insurance benefits to a third-party vendor. Under this arrangement, a policyholder transfers insurance benefits to a water remediation company, repair company or contractor after a loss. This process allows the vendor to directly charge the insurance company for its work. This process is sound in principle with the goal of speeding up the home repair process, but has been found wanting in practice due to some contractors reportedly inflating repair claims in order to make a profit at the expense of insurance companies. Another issue that has increased AOB abuse is Florida’s “one-way attorney fee” law (Florida Statute 627.428), which mandates that insurance companies must cover the bill for attorney fees of the assignee vendor if it prevails in a lawsuit against the insurer. Thus, some law firms reportedly team up with assignee vendors to needlessly pursue claims against insurers to take advantage of this law.

A key piece of legislation in Florida aimed at addressing these issues has failed to materialize, and Jonathan Ball, Assistant Underwriter on XL Catlin’s US Property Reinsurance Team in Bermuda, explains the impact this will have on the industry.

The flood and wind damage caused by hurricanes that have made landfall in the US this year have damaged homes, caused loss of life, and shut down businesses. It is no wonder that everyone has been looking for the fastest way to get back to normal. In theory AOB should help affected individuals get repairs done quickly, but in practice AOBs can result in more long term financial harm to homeowners.

This is because some contractors and their lawyers have used AOBs to financially stress insurance companies with inflated claims and legal fees. Such costs in turn are eventually passed on to homeowners and businesses in the form of higher insurance premiums.

Major legislative reform aimed at curbing this type of alarming behavior has failed to materialize in 2017, and following the recent storms, the AOB issue continues to cause problems, particularly in Florida. To put the problem in perspective, from 2014 to 2016, the number of AOB lawsuits against Citizens Property Insurance Corporation, (aka Florida Citizens) Florida’s property insurer of last resort, has risen 200% to 3,574 from 1,193.¹ Another staggering statistic is that from 2014 - 2016, the frequency of water damage claims increased by 46% and the severity of water damage claims increased by 28%². The above statistics highlight the need for urgent legislative reform in the Florida insurance market.

Florida Senate Bill 1038 sponsored by Republican Sen. Dorothy Hukill attempted to address the AOB issue as it would have disallowed courts from awarding the one-way attorney fees in AOB lawsuits. It also attempted to allow homeowners to back out of AOB agreements without incurring a penalty. There was a large lobby against this bill by trial attorneys and some contractors who have been accused of inflating AOB claims by the insurance industry. Unfortunately, SB 1038 failed as the Florida Banking and Insurance Committee opted to pass on hearing the legislation in their committee meeting on April 3, 2017. It is clear that politics is inhibiting progress that would benefit consumers and the Florida insurance industry as a whole.

AOB is intended to add value in the form of speedy home repairs. Regrettably, it is creating a cost burden on consumers and the insurance industry alike. In March of 2017, the Florida Consumer Protection Coalition launched radio and television ads to educate the public on how AOB abuse could increase insurance premium rates. This Coalition is made up of the Florida Chamber of Commerce and Associated Builders and Contractors and insurance providers. Without considering the impact from the recent Atlantic hurricanes, the following statistics highlight the cost that the AOB issue is having on the industry:

Hurricane Irma will provide a unique understanding into the impact of AOB abuse in the Florida insurance market. Although AOB tends to be more of an attritional issue, its prevalence before and after a major hurricane will be insightful. AM Best recently signaled that AOB abuse will continue to be a burden on insurance companies and policyholders.⁶ In late September AM Best downgraded their outlook to negative on one of Florida’s largest residential property insurers. The rating agency stated: "The revised outlooks reflects multiple years of unfavorable underwriting performance as a result of weather-related losses, adverse development and the ongoing pressure stemming from the AOB issue in Florida." ⁷

With the issues that the abuse of AOB has caused, this problem has created an opportunity for good insurance companies to distinguish themselves from the pack.

XL Catlin takes into account how much a primary insurance company spends on investigating and adjusting claims when underwriting risk. Specifically, XL Catlin will apply credits to companies that are acting responsibly and have the necessary infrastructure to avoid unwarranted AOB cost. In other words, XL Catlin has tailored its book around such clients who have made an effort to survive AOB and exorbitant costs associated with investigating claims.

XL Catlin has taken a deeper dive into various Florida insurers’ loss and adjustment expense ratios and the factors that are driving any recent increases. Hurricane Irma will provide another opportunity to analyze the financial performance of insurers and the effectiveness of claim management post event. Targeted strategies have separated the best insurers from the pack and turned the AOB problem into an opportunity. Here are some performance strategies worth considering by insurers: