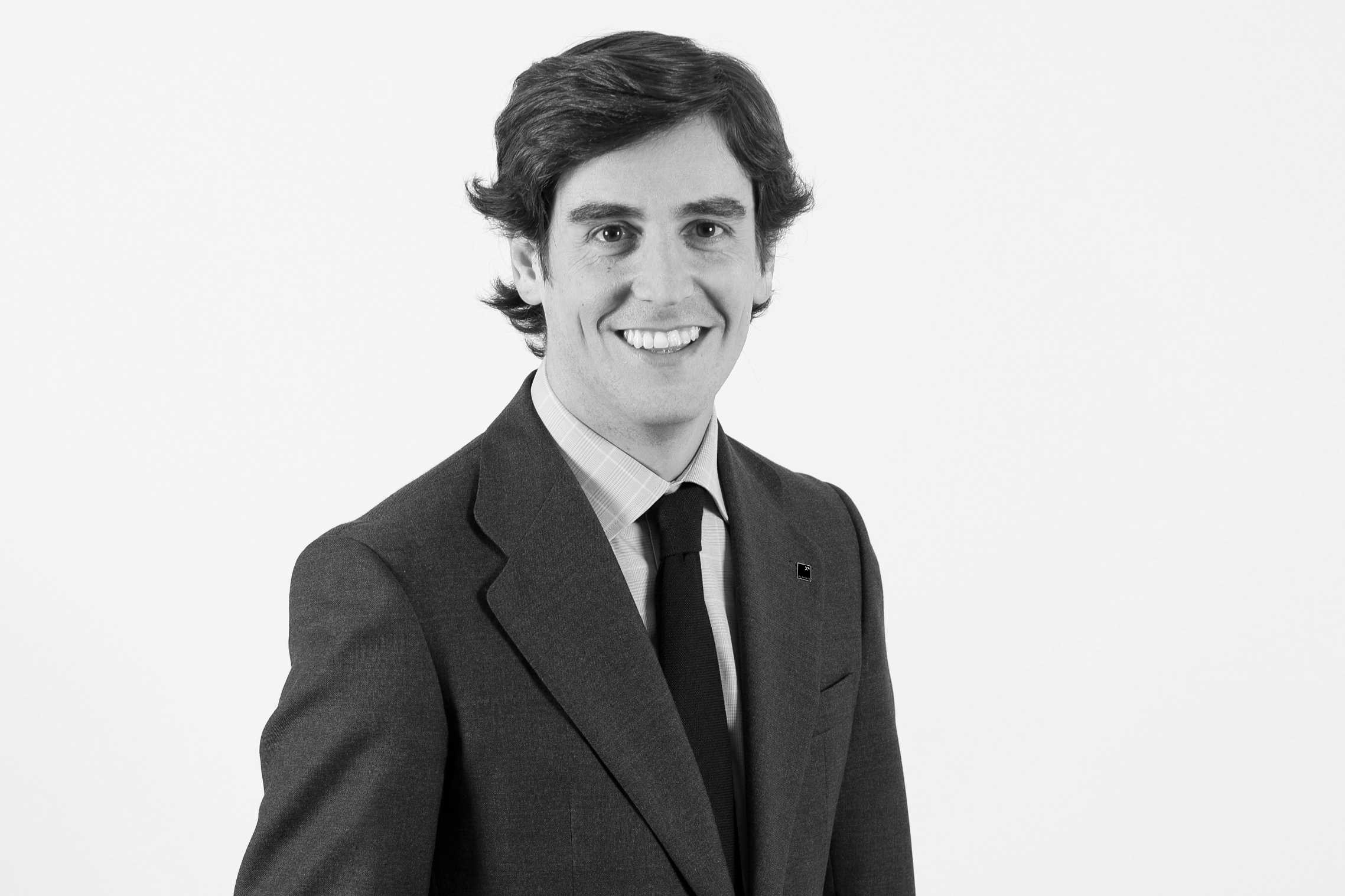 Many captives for large corporates were formed in the late 1980s or early 1990s. Over that time we have learned a lot about the various administrative and structural issues that must be addressed for a captive to be successful. Two particularly relevant issues today are ensuring a compliant solution for multinational risks, and the pros and cons of a “net line” versus a “gross line” structure.​Operating globally, acting locally​The fact is there are no common global commercial standards, regulations or legal frameworks governing a company’s operations. This is especially the case when it comes to insurance. Each country has its own legal and regulatory frameworks governing such things as what coverages are compulsory, and where and from whom insurance can be purchased. Each country also has its own tax requirements, and in many cases, specific levies for national insurance pools.​As a result, risk managers using a captive to efficiently manage multinational risk are increasingly challenged to achieve the five Cs that multinational programs aim to deliver – Compliance, Coverage, Capacity, Control and Cost. (The same applies to global programs in general, whether or not they are run through a captive.)​This is not likely to change. Given the ongoing regulatory changes taking place at a local level, captives using multinational program structures must accept the fact that staying current with the latest developments in different countries, and adjusting programs as necessary, will continue to be increasingly challenging and burdensome.​This also highlights the importance of choosing a fronting partner carefully – one that has the systems and resources to stay up-to-date with the latest legal and regulatory requirements, and that can “act locally” when adjusting claims to minimize delays and uncertainties.​Captive structures: Time to re-assess?​Under Solvency II, European captives now need to consider credit risk, diversification, correlation, operational risk and investment risk. As captive owners start to grapple with these requirements, they are finding that the pros and cons of “net line” versus “gross line” structures have evolved somewhat.​Matthew Latham, XL Catlin’s head of captive programs, summarizes the two approaches as follows:

“With a gross line structure, the insurer reinsures all of the policy limits to the captive, and the captive decides how much risk it wishes to retain – typically a primary layer – and reinsures the remainder to a panel of reinsurers, usually led by the original insurer.”

Our view is that while both approaches have advantages and disadvantages, Solvency II has tilted the balance toward net line programs because they are simpler to administer, as well as cheaper and more capital efficient.​Under Solvency II, the fronting insurer is now subject to a capital charge for the credit risk associated with reinsurance recoveries. For a gross line program where the full limits are reinsured, that means more credit risk, the costs of which are passed on to the captive through  higher fronting fees. While credit risk can be mitigated to some extent with collateral, most companies today are looking to safeguard their collateral for more productive purposes.​In addition, since there are fewer entities to pass premium through, net line programs require less administration. That should also translate into lower fronting fees.​Gross line programs do enable captive owners to access ceding commissions on reinsurance placements. However, according to Matthew Latham, “if the program is looked at from end to end the overall economics of the transaction should be the same on a net line basis as the (re)insurers should be prepared to accept the premium less whatever ceding commission that the captive would have charged, or even keep that commission unaltered as a fee for the captive.”​In other words, while a gross line program will show greater gross premium, a captive with less premium can still help the parent achieve its strategic goals in a more profitable and capital efficient way, and with less administration.​