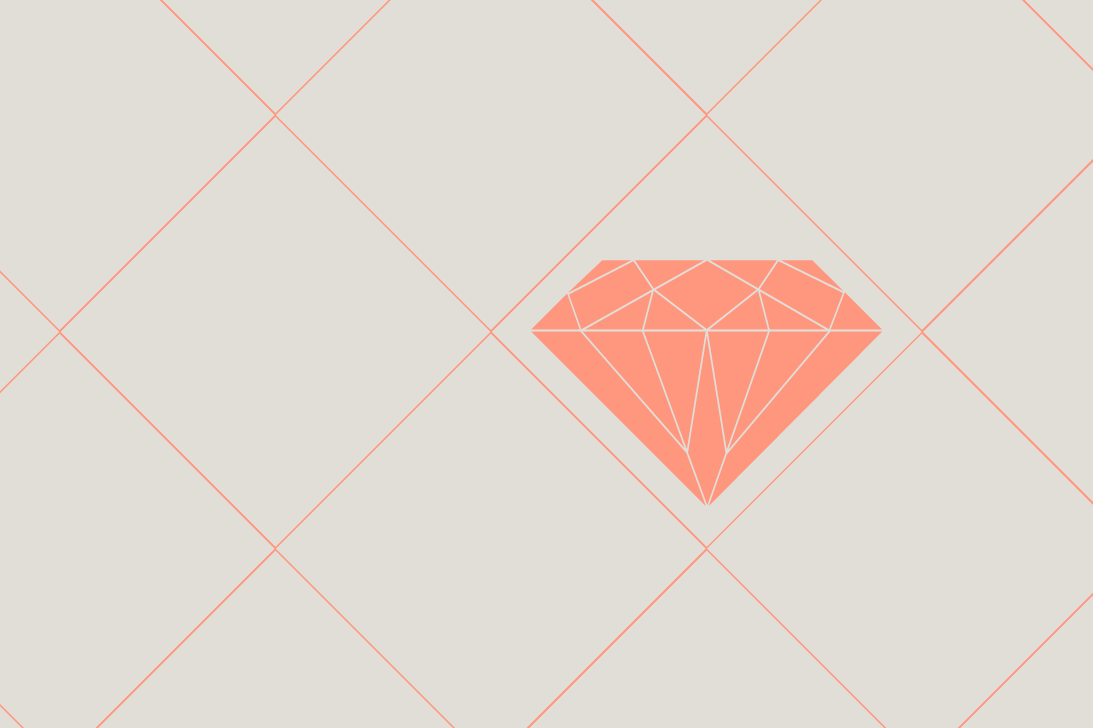 On the 27th February 2017, the then Lord Chancellor Liz Truss released the result of her review of the Ogden Discount Rate, putting an end to months of speculation throughout the UK, Continental Europe and Lloyd’s of London.  In doing so, she reduced the discount rate from 2.5% to -0.75%, setting in motion a tumultuous year for (re)insurers of UK Personal Injury exposed classes.

Why the change?In order to adequately compensate a catastrophically injured claimant, a fair award is needed, in line with the principle of indemnity. These awards can take the form of a lump sum or a periodic payment. When the award takes the form of a lump sum, there has traditionally been an expectation that the lump sum invested by the claimant will provide a return. To this end, the Ogden Discount Rate (“Discount Rate”) is meant to represent a real rate of return, over and above inflation. First introduced in the damages Act 1996, the Ogden Discount Rate was originally set at 4.5%. It was then changed to 3% in the 1998 Wells vs Wells case, before it moved to 2.5% in 2001, where it stayed up until a year ago. The Wells case also established that claimants should not be expected to invest in “risky” investments, and therefore assumes that a claimant will make a “no risk” investment of their lump sum in UK Index Linked Gilts. The yields on these securities have since fallen into negative territory, far below where they were in 2001.

The impact of the Discount Rate change on the UK Motor market was significant. According to PWC, early estimates were that the change would cost motorists £50 to £75 a year in additional premium, and that the total cash required to increase reserves would be £4.9 billion. The vast majority of reserve increases fell to reinsurers; with some media outlets speculating between 70% percent and 80% percent of the expected reserve increases would be borne by reinsurance.

In the UK Motor Excess of Loss reinsurance market, the past year has highlighted the importance of analytics and collaboration across teams.  Actuaries were relied upon to estimate the reserve impact of the change on reinsurers and to build new pricing models. This had to be done using the data that was available at the time, which was essentially out of date.

Our strong claims team was on hand to assist our clients with the colossal task of re-reserving their claims and to provide real claims examples that our actuaries could use to refine our pricing assumptions.

When it came to writing business, those with a well-defined large loss reserving philosophy were in the best position to clearly articulate to reinsurers the impact of the change on their claims experience, relieving concerns and smoothing what was a turbulent period as the market adjusted to the change. Strong relationships were particularly important when it came to negotiating reinsurance price increases, which were often substantial. Initial estimates of Excess of Loss reinsurance rate increases of 50% to 100% from various sources turned out to be largely accurate in practice.

In response to the insurance market’s reaction to the announcement, a consultation period was launched in March 2017, during which insurers opined to the Ministry of Justice on issues such as how, when and by whom the Discount Rate should be set. The consultation period concluded in May 2017 and in light of the feedback received, it was decided that the existing law behind setting the Discount Rate needed updating. In June 2017 David Lidington replaced Liz Truss as Lord Chancellor and Justice Secretary and in September 2017 draft legislation was published, indicating the future direction of travel for the Ogden Discount Rate. Alongside the draft legislation, the UK Government also said: “Based on the evidence currently available the government would expect that if a single rate were set today under the new approach the real rate might fall within the range of 0% to 1%.”While no specific timeframe for implementation was provided, the draft legislation introduced an element of optimism to the market. According to the Association of British Insurers, through Q3 2017, motorists were paying, on average, an extra £45 of premium in comparison to a year earlier.

Further positive sentiment was fuelled in January by the appointment of new Lord Chancellor David Gauke, a lawyer by trade, who in the past has made supportive comments of the UK insurance industry.

This was followed up on the 20th of March when the Civil Liability Bill was introduced to the House of Lords. The Bill consists of two parts, incorporating changes to the Personal Injury Discount Rate together with reforms to the whiplash claims process. Notable departures from the existing Discount Rate legislation are as follows:

The first three points are particularly interesting. It appears that the link to UK Index Linked Gilts is being broken and we are to assume that the claimants’ investments are slightly more risky than before. So what is the definition of “low-risk”? Low-risk pension funds might be a suitable yardstick here, since both catastrophically injured claimants and retirees share a similar need to avoid short-term swings in the value of their investments and to obtain a steady cash flow.

Different Discount Rates based on the duration of claimant needs or head of damage would follow legislation currently in place in Ontario Canada, Ireland and Hong Kong. It offers the possibility to compensate the claimant with more precision, but could lead to extra litigation and cost.

Periodic review of the Discount Rate would be consistent with the mechanisms in place in other markets like France and Israel. These mechanisms serve to reduce dramatic incidences of under- or overcompensation. However they could also result in floods or droughts of claims settlements as lawyers react to anticipate future movements of the rate in the short term.

In addition, an increased use of periodic payment orders could be used as a tool to further reduce incidences of under or overcompensation.

The Discount Rate has been an implicit constant in our industry for 16 years. If we are to move to a regime where the Discount Rate is periodically reviewed and perhaps changed, then the systems we use and the data we record, particularly claims, will need to evolve so that the impact of Discount Rate change on a per claim and portfolio basis can be assessed quickly by all parties. This will need to be done in parallel with changes required under the oncoming GDPR legislation.

We are committed to helping clients manage the risks they face – we are on this journey together so let’s keep looking ahead.