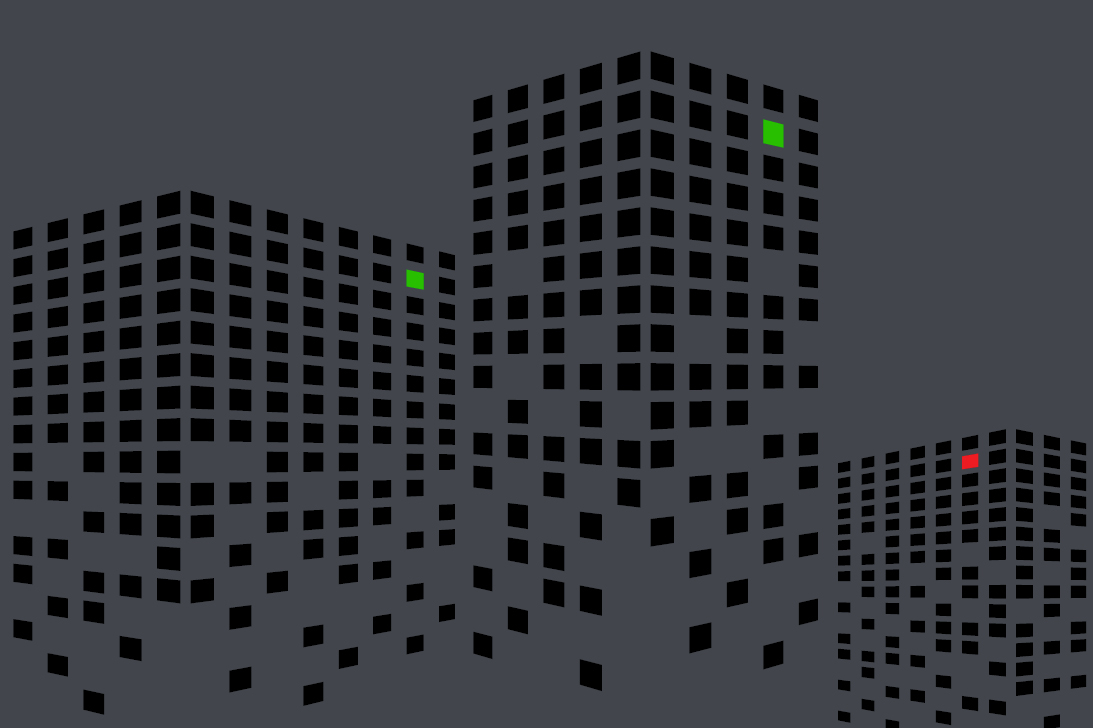 It’s a common scenario in my line of work.

I inspect a client’s facilities – in this case, a newly constructed 2,000 square meter (sqm) warehouse for electronic parts – and make a number of recommendations, including one that the client install automatic sprinklers.

Nowadays, that’s a small building; new warehouses today regularly exceed 50,000 sqm, and some distribution centres are more than 100,000 sqm. Nonetheless, while the specialised components this facility holds are small – which is why they can be stored in a compact structure – the value of the inventory when it is fully stocked is in the tens of millions. Also, manufacturing these parts at the main production facility – which is located nearby and fitted with sprinklers – takes at least one month.

In other words, in the event a fire consumes the building, and the inventory is destroyed, the direct and indirect costs – including lost sales/customer relationships plus the increased cost of ramping up production to replenish the stock – will be sizeable.

And since Property insurance rates are largely based on the estimated probable maximum loss (PML), the client faced an unanticipated decision: paying considerably more for its Property insurance than it expected or spending unallocated funds to install sprinklers.

People are the priority

Why was this client, along with countless others I’ve worked with over the years, confronted with this surprise? Because the building’s architect, engineer and contractor all advised that the local building codes did not require sprinklers; in their view, sprinklers represented an extra expense that wasn’t warranted.

And in one sense, they were correct: If a fire broke out in this facility, it’s highly unlikely that any of the employees would be at risk. The building has plenty of exits and given its relatively modest size, employees should be able to get out before the fire spread.

Since the design and planned use fully complied with all of the local codes and ordinances, the local Council promptly approved the project before construction started.

And, here, is the crux of the issue: local building codes are oriented toward safeguarding people; protecting physical assets is only a consideration if there is a potential for a fire to spread to adjoining properties.

The goal of Australia’s National Construction Code (NCC), for instance, is to “… enable the achievement of nationally consistent, minimum necessary standards of relevant health, safety (including structural safety and safety from fire), amenity and sustainability objectives efficiently”.

Or, to express the NCC’s goal more directly, the codes support the social objective of making sure that buildings are reasonably safe for people; that’s widely understood to be a worthy and legitimate exercise of a government’s regulatory authority. The NCC, however, does not consider the value of assets or the business implications to a company of a fire or similar event. Moreover, architects, engineers and building contractor often have only a general sense of the full consequences to the client if a fire were to destroy a building and its contents.

Finally, the situation in Australia is by no means unusual; national codes in other countries express similar goals or guiding principles, and architects/engineers/contractors are typically unaware of the “bigger picture” when it comes to a client’s assets.

“An ounce of prevention is worth a pound of cure.” That’s the dusty cliché that springs to mind in this scenario. It’s attributed to the American inventor/statesman Benjamin Franklin who, not incidentally, also organized the first property insurance company in the U.S.

And it certainly applies in situations like this where the business impact from a fire in a company’s warehouse could be substantial, even if lesser protections would be sufficient to keep people safe.

In my experience, the full ramifications of a property loss are seldom discussed in advance with architects/engineers/contractors. All too often this is an after-the-fact discussion; typically after a property risk engineer conducts an inspection for the underwriter. So a key takeaway from this scenario is that clients should also solicit input from their underwriters and risk engineers early on in the planning and design process. Integrating sprinklers in the design from the beginning is usually less expensive and provides a more robust solution.

In summary, building codes are certainly important and need to be respected. As the title of this article suggests, however, national and local codes cannot be relied upon to minimise the potential for a fire or similar incident to threaten a company’s financial condition and customer relationships.

About the author: Laurence Montgomery is a senior loss prevention consultant within XL Catlin’s Property Risk Engineering Team / GAPS. He is based in Sydney and when not conducting loss prevention surveys across Australia and the Asia-Pacific region, can be found rooting for Chelsea in the EPL and Sydney FC in the A-League. He can be reached at laurence.montgomery@xlcatlin.com.