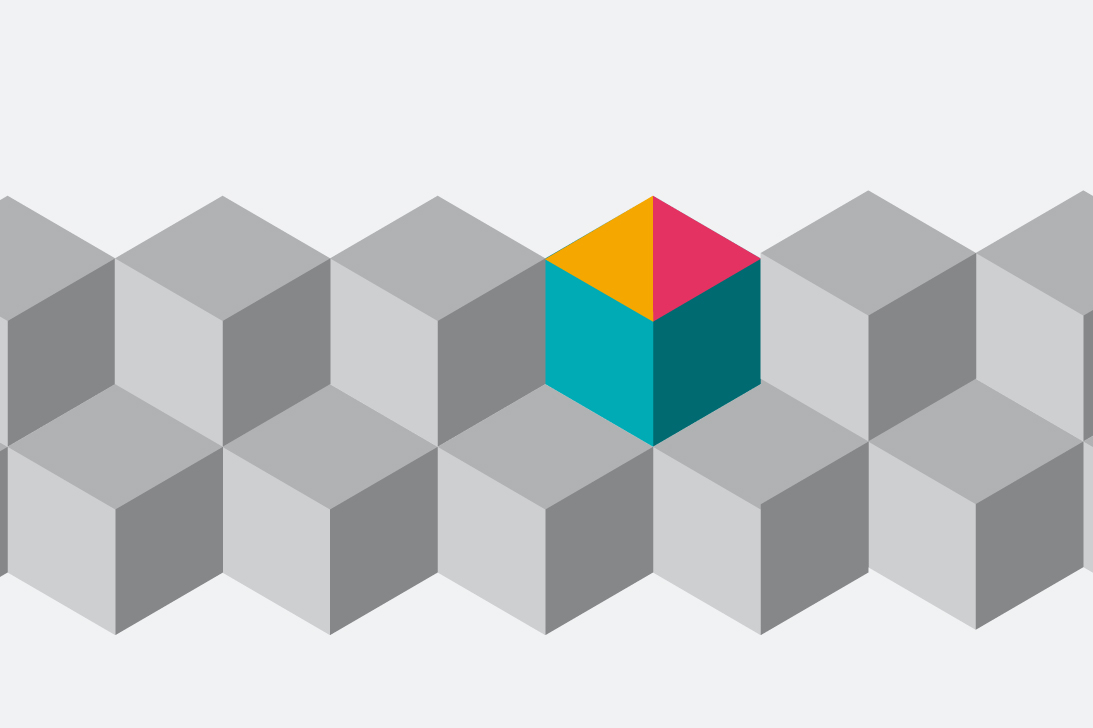 Blockchain: From Theoretical to Authenticated

Not long ago Walmart’s head of food safety challenged his team to determine the origin of a package of sliced mangoes bought at one of the firm’s stores near its headquarters in Arkansas. It took them almost seven full days to trace the mangoes back to the farm in Mexico where they were grown.

That has some troubling implications in the event tainted mangoes start showing up in different locations.

Alarmed by this result, Walmart decided to test the possibility of using blockchain to track and digitally record shipments of sliced mangoes. Pallets were tagged, and their status was then logged at each step from farm to store shelf.

Once the system was in place, Walmart could call-up all of the details about a particular lot in two seconds. And the application could show not only a product’s path through the supply chain – when it arrived and left specific locations – but also important details about the journey; for example, customs stamps or the latest safety certificate for the cold storage warehouse it sat in along the way.

The time has come

When blockchain emerged in 2009 as the technology underlying bitcoin, the cryptocurrency garnered almost all of the initial attention. It’s only been in the past few years that people have started to consider the possibilities offered by a secure, decentralized and distributed ledger housed on a shared platform.

That’s led to tremendous interest – and hype. Some commentators, for instance, predict blockchain will represent the fifth major wave in computing, after mainframes, personal computers, the internet and social networks.

Others are less sure. One of the “fathers of the internet,” Vint Cerf, for instance, has commented that blockchain “… has become a kind of magic pixie dust for some proponents.”

Until recently, predictions about blockchain’s potential – disruptive fifth wave or ephemeral pixie dust – have been just that: predictions. That’s because, apart from serving as the distributed ledger for various cryptocurrencies, there have been only a handful of actual use cases for blockchain in a commercial environment.

That’s changing. In addition to Walmart, other companies – including XL Catlin – have recently announced successful proof-of-concept projects that confirm the technical feasibility of different blockchain applications in a variety of industries.

Marine insurance is one of the most complex segments of our industry. It features an international scope, numerous and varied stakeholders, and extremely valuable assets that are constantly on the move.

That’s the backdrop for a recent pilot project involving the global shipping company Maersk, consulting firm EY, blockchain vendor Guardtime, XL Catlin and others. The project aimed to test the notion that a blockchain-enabled platform was both technically viable, and as importantly, could promote collaboration, improve transparency and reduce costs.

The 20-week trial was designed as a proof-of-concept exercise and focused primarily on collecting and maintaining asset data that could be shared among multiple, verified parties.

The initiative was successful, and the platform will launch next year.

The success of this pilot is likely to provide further impetus to the development of other blockchain applications in diverse segments of our industry.

One of our clients, for instance, has approached us about developing a blockchain for its global Property program. The idea here is to streamline and simplify the premium allocation process by capturing and validating all of the relevant data in a distributed ledger.

This process currently involves collecting and verifying detailed and up-to-date data on asset values, loss histories and the like in all of the countries covered by the program. For the risk manager, it’s a tedious and time-consuming bureaucratic process that diverts scarce resources from more consequential elements of the company’s enterprise risk management program.

Transitioning this activity to a blockchain platform could transform an administrative chore that adds little value to a routine activity that requires minimal time and attention. It’s also possible that this application could include smart contracts which are executed after a set of conditions is met.

Using smart contracts to transfer funds between varied stakeholders automatically is another potential benefit. It’s likely, for example, that smart contracts enabled by blockchain will soon be used to make routine claims payments, move monies between a captive and parent company, and issue certificates of insurance within a global program.

One significant finding is that data quality is still paramount. Transactions and processes enabled by a distributed ledger shared by diverse participants can promote transparency and reduce if not eliminate the need for third-party verification. Achieving these benefits, however, still depends on the consistency and accuracy of the data feeds from external systems to the blockchain.

Another is that transparency is both a benefit and a risk. One of the virtues of blockchain is that it creates a single version of the truth. Blocks, after all, can’t be added until they’re verified by all of the participants. However, that could also serve as a source of systemic risk if that version of the truth evolves into a falsehood.

Finally, while improving the many overly complex, inefficient and suboptimal processes that consume so much of our time and resources is exciting and important, process efficiency improvements alone are not necessarily innovative. Which raises the question: as blockchain-enabled platforms start to sweep away some of these legacies, will that propel greater innovation within the industry?

I think the answer is yes, for two reasons.

Firstly, developing new and innovative solutions and business models is constrained when the status quo is weighed down by process inefficiencies. Take away some of those constraints, and you’ve created an environment that is much more conducive to fostering innovation.

Secondly, blockchain applications themselves could enable new solutions and business models. In marine insurance, for instance, hull underwriters can’t readily adjust rates based on the risk profile of a particular journey. But what if they could access a blockchain-enabled platform with data from onboard sensors and weather satellites? It’s possible to envision how that capability could be used to develop schemes similar to the “pay-as-you-drive/pay-how-you-drive” solutions some motor insurers offer.

And that’s just one possibility. Within XL Catlin, for example, we have many other initiatives underway, in addition to various blockchain-related efforts, focusing on new technologies and data sources. In general, these aim to positively impact how we underwrite new and emerging risks, support global programs and captives, and settle claims.

While innovation and adaptation are not new focal points for us, what’s different today is that our project teams can approach their respective efforts with much greater flexibility and creativity. In my discussions with various team members, they continually remind me how refreshing it is to consider novel solutions that leverage the profusion of data flowing from connected objects and synthesized by increasingly powerful artificial intelligence applications that are supported, in turn, by secure and streamlined blockchain-enabled processes. Exciting times indeed.

It’s too soon to say of course if blockchain emerges as the disruptive fifth wave. Nonetheless, the success of the Maersk proof-of-concept project provides tangible evidence of the value blockchain-enabled platforms can create for stakeholders across the insurance value chain.

About the author: Hélène Stanway is XL Catlin’s Digital Lead. She leads and supports a number of projects that aim to enable new operating models and business processes by leveraging blockchain, IoT and other new technologies. She is based in London and can be reached at helene.stanway@xlcatlin.com.