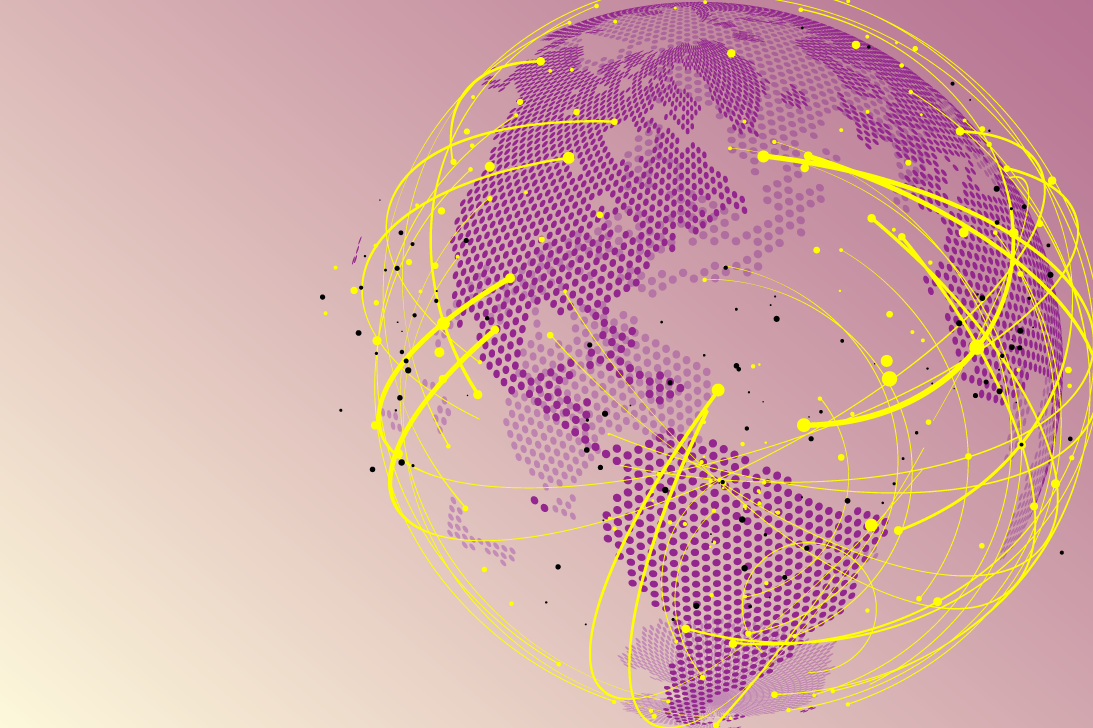 Aviation is a business enabler the world over, and it's especially important in geographically expansive countries, such as Brazil.As the fifth-largest country in the world, by land area, Brazil is both the largest nation in Latin America and in the Southern Hemisphere. Because approximately 68% (60% forest, 8% agricultural) of its landmass is either forest or agricultural, commercial and general aviation is an efficient means of connecting remote parts of Brazil with the region. With so much geography to traverse and the population clustered in the southeastern cities of São Paulo, Rio de Janeiro, Belo Horizonte and the capital, Brasília, it is little wonder that Brazil has a crowded airspace. São Paulo, for example, is famous for having more helipads than parking decks in certain business centers!In skies crowded with helicopters and fixed-wing aircraft, there is a relatively large amount of risk, both in hull value and liability. Crashes and property damage do occur in Brazil, as they do in other countries with a high volume of flights. Hosting the FIFA World Cup in 2014 and the 2016 Olympic Summer Games demonstrated the importance of Brazil's airports and aviation infrastructure.Data from the Associação Brasileira de Aviação Geral (ABAG), or Brazilian Association of General Aviation, paints a picture of a growing segment of the aviation industry:​

Looking at the data on general aviation, one sees a story about aviation risk. Brazil has relatively aged fleet with a high overall value. Older aircraft are prone to breakdown and eventually must be replaced. Owning and operating aircraft requires a major investment, though many businesses in Brazil see those costs offset by greater connection to markets in less time. Culturally, however, Brazilians tend not to think very much about risk and the usefulness of insurance. They are missing an opportunity to protect their investments. Occasionally, high-profile accidents grab the public's attention. For example, in January a Brazil Supreme Court justice who was investigating political corruption was killed when a twin-propeller plane belonging to a friend crashed while trying to land at a small airport south of Rio de Janeiro. Amid speculation on the cause of the crash, which is being investigated, a notable fact is that the plane encountered heavy rain and thunderstorms. In late 2016, a provincial soccer team from Brazil, the Associação Chapecoense de Futebol, was on board a charter flight that crashed into a mountainside in Colombia, killing 71 people -- and nearly every player and coach on board. Aviation tragedies do happen, although the accident rate in Brazil is very low compared to the size of the fleet. Aviation insurance is a valuable means of protecting physical assets as well as providing financial support in the aftermath. For businesses that appreciate the value of general aviation, they are wise to consider insuring those investments.​

Daniela do Nascimento Murias is manager of aviation insurance for XL Catlin in Sao Paulo, Brazil. For more information, contact her at daniela.murias@xlcatlin.com