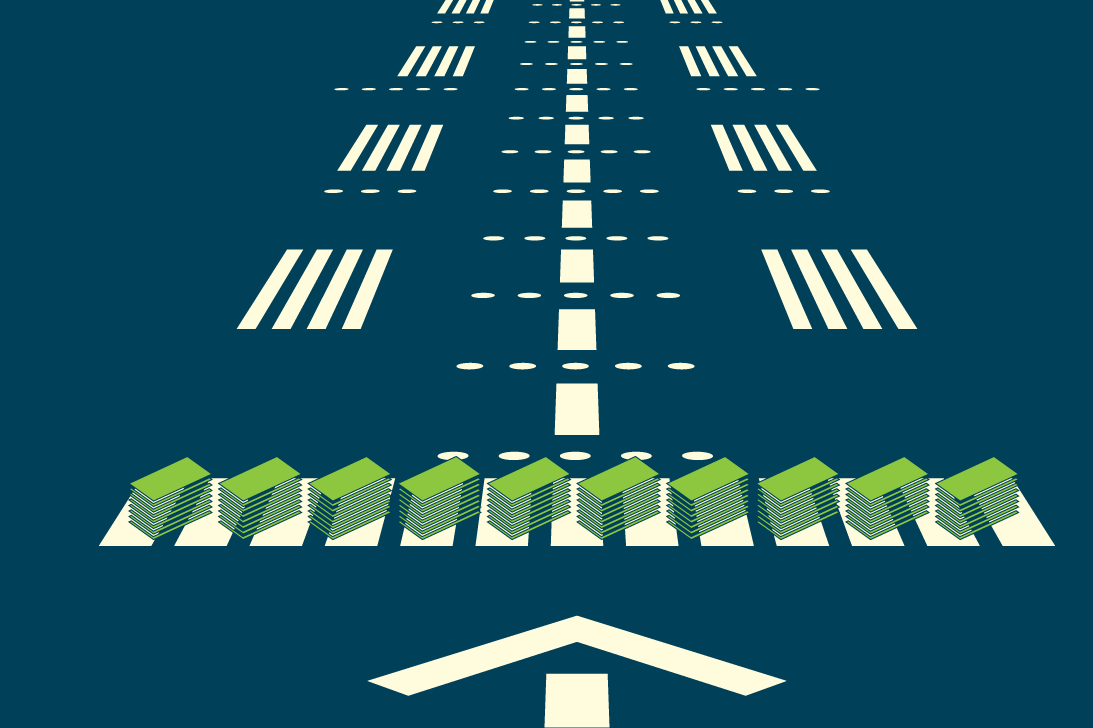 Business executives rely on commercial and private aircraft for safe and efficient transportation to international locations. But getting there is only half the challenge, due to a growing set of aviation risks.  A relatively new cause of worry in business travel is kidnap, ransom and extortion (KRE) demands -- involving pilots. ​When a pilot goes missing or is detained, the aircraft he or she is responsible for operating cannot take off. That can be an enormous disruption to an organization’s travel plans. And because business travel is frequently conducted on a tight schedule, delays can prove costly.​Consider some examples from just the past few years:

To mitigate the risks and expenses of kidnap, ransom and extortion, XL Catlin has introduced an optional coverage endorsement for its general aviation program.

In other cases, pilots reportedly have been detained for having expired passports or issues with other travel documents. Inability to return as planned to their home countries can be a real risk for pilots. This is especially true in industrial aid, the private aviation segment that serves business executives. Industrial aid pilots can and do transport travelers to places without the force of the U.S. government behind them. Doing so can make them more vulnerable to abduction and extortion attempts.​To mitigate the risks and expenses of kidnap, ransom and extortion, XL Catlin has introduced an optional coverage endorsement for its general aviation program. This endorsement provides up to $1 million of coverage and responds around the clock whenever there is a kidnapping, demand or detention. XL Catlin has partnered with S-RM, a global risk consultancy, to provide response services worldwide.​Although the pilots in the abovementioned cases survived the incidents, unfortunately not all kidnappings end well. Travelers, whether pilots or passengers, should take precautions to reduce the risk of kidnapping. These include:

Abductions are frightening and dangerous. Security training and financial protection are important tools to mitigate KRE risks. For aircraft owners and operators, such tools could spare disruption to their flight plan.

Up and away; how insurance can help airlines to get flying again

The aviation industry is one of many sectors that has suffered the shock of the global COVID-19 pandemic. Fleets were grounded, and many airlines had to furlough or lay off staff. As the sector looks to green shoots of recovery, Dzung Nguyen-Tu, Global Chief Underwriting Officer – Aviation and Space
Read More