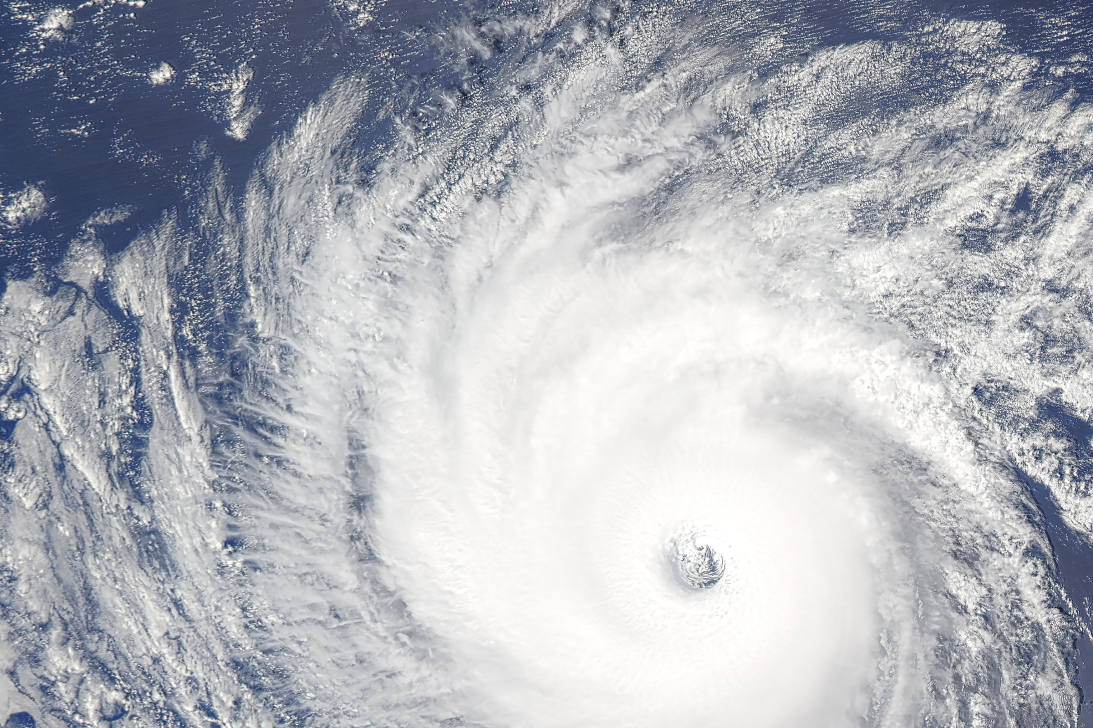 The City of San Francisco recently announced that it was partnering with the Lawrence Berkeley National Laboratory on a project to model Pacific storms. According to the San Francisco Chronicle, this “first in the nation” initiative “… is expected to help city officials decide where to direct millions of dollars in future infrastructure investments, from fortifying San Francisco International Airport to upgrading highway drainage to re-engineering seawalls.”

The Chronicle also reports that “The simulations will narrow the likely impacts of global warming to within as little as 2 miles, meaning city officials will know precisely how weather in San Francisco will differ from other parts of the region.”

Not surprisingly, this level of precision and granularity represents a vast improvement over previous generations of computer models developed to simulate natural systems and quantify the potential repercussions of natural disasters. It’s also a portent of the future.

The hard lessons of Hurricane Andrew

After tearing across southern Florida in August 1992, Hurricane Andrew left behind USD 27.3 billion in total damages and USD 15.5 billion in insured losses (1994 USD); nine insurers also went out of business. At that time, Andrew was, by far, the most destructive Atlantic hurricane on record. (It currently ranks as the eighth costliest Atlantic hurricane.)

In addition to the devastation it wrought, Hurricane Andrew, along with several other major disasters around this same time, starkly exposed the limitations inherent in applying an actuarial approach to assessing catastrophe risk.

Fortuitously, this was also a period when computer processing power was advancing rapidly as was our understanding of the Earth’s atmosphere, oceans and geology; the latter from several ground-breaking scientific studies initiated in the 1980s that were enabled, in part, by new data sources from satellites as well as on land and across the oceans.

Following the hard lessons learned in the aftermath of Andrew, these new capabilities and expanded data sets provided the impetus for the first computer models designed to quantify the possible effects of natural disasters.

A vital tool for re/insurers

Fast forward to today. Several commercial providers currently offer models covering a range of perils including floods, windstorms, excessive heat, wildfires and tsunamis. The geographic spread of these models also has expanded considerably. While there are still some gaps, and some perils have been modeled more extensively than others, most areas of the world where natural disasters represent a substantial threat are covered by one or more commercial models.

These models are primarily used by re/insurers as input for underwriting/pricing decisions and to help manage accumulations in hazard-prone areas. They’re also used by some national governments and global aid organizations for disaster planning and preparedness.

Up to now, however, these models and capabilities have not been widely used at the individual client level to help organizations assess their specific exposures to various natural hazards.

Also, as a global insurer, we indemnify a significant volume of claims linked to natural disasters. Our loss experience data, covering over 30 countries, is an extremely useful resource on the effects of different kinds of events in diverse parts of the world; it gives us first-hand insight on where, when, why and how things break. For instance, by analyzing clients’ flood losses in different parts of the world, we are better able to estimate the damages clients could expect the next time water levels reach a certain height. And with enhanced modeling capabilities, we also can predict with greater confidence the probable magnitude and extent of flooding in particular watersheds over time.

The sophisticated modeling and analytical tools we offer are enabling different types of organizations to develop a more complete picture of the natural hazards they need to prepare and plan for.

Finally, our resources and expertise are complemented by partnerships with more than ten academic institutions in Europe, No. America and Asia that are engaged in cutting edge research on specific perils like hurricanes/cyclones, earthquakes and wildfires.

The upshot: AXA XL Risk Consulting has developed the capabilities to provide tailored risk analysis/consulting, based on its own proprietary models, to help clients better understand where and how their operations around the world could be affected by different natural hazards.

It’s also important to recognize that developing a client-specific natural hazard model is just a starting point; it represents a means to an end. That is, acquiring a more in-depth understanding about the frequency, intensity and scope of an assortment of natural events is critical but not sufficient in the context of an enterprise risk management program that aims to manage and mitigate the variety of risks an organization must contend with.

For clients exposed to various natural hazards, the even more salient questions are: What effects to our assets in different locations can we anticipate, i.e., where and how are we vulnerable, and how severe will the impacts be under various scenarios? And, what are the potential consequences, financial and otherwise, the enterprise needs to prepare for given these risks?

Client-specific stochastic simulations enable us to make informed assumptions about how certain events are likely to unfold; for example, expected windspeeds, storm surges or seismic force. We can then incorporate data on the client’s assets within hazard-prone areas to identify where and how the organization is most at risk, and the probable effects under different conditions.

For this latter component of the analysis – data on the client’s assets – we commonly consider the standard factors like exact location, building size, occupancy, construction type and the year built. Then, depending on the peril, the modelers and risk engineers will incorporate other elements into the analysis; for example:

As noted, our considerable catalog of claims data, covering both catastrophic and non-catastrophic events, is especially important in calibrating the findings of these engineering analyses.

Armed with these detailed assessments delineating an organization’s vulnerabilities to natural hazards, and the expected consequences, risk managers and CFOs will be able to determine with greater confidence the probability the company will experience differing levels of financial and insurance losses overall and at individual locations. In other words, these analyses can provide valuable insights on such essential questions as:

I should emphasize that the process for addressing these and other relevant questions is highly interactive and iterative. Our cat modelers, risk engineers and natural scientists typically work closely with clients to help them understand the range of probabilities associated with a particular simulation and to assess how the potential outcomes change based on different assumptions or variables.

According to the project manager for San Francisco’s new initiative, “In order to make decisions about what adaptation strategies to implement and what capital improvement money (to spend), we need data points.” While that has always been the case, increasingly sophisticated modeling and analytical tools and capabilities are enabling different types of organizations – commercial clients, state and local governments, NGOs and aid organizations – to develop a more complete picture of the natural hazards they need to prepare and plan for.

About the author: Corinne Vitrac is the CEO of AXA XL Risk Consulting, a division of AXA. She is based in Paris and can be reached at corinne.vitrac@axaxl.com. 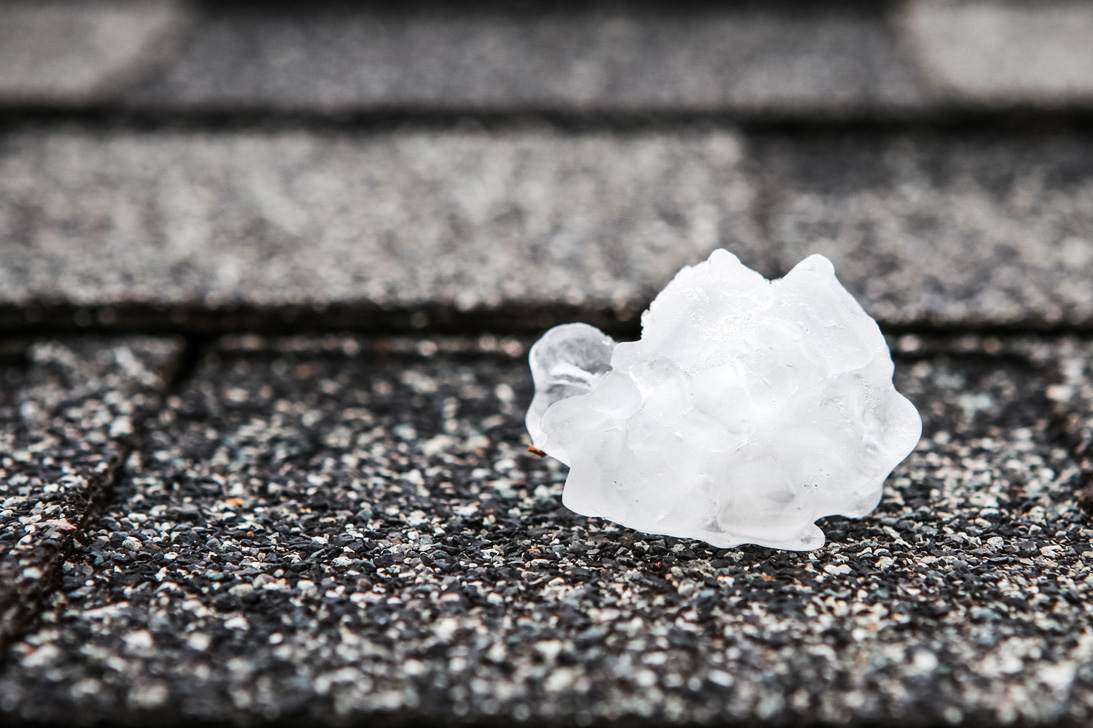 Warm air rises. It’s a lesson that many of us remember from science class. When it does, carrying moisture with it, it results in an atmospheric phenomenon called convection, which quite simply, is a weather condition that allows a storm to develop. Convective storms are essentially thunderstorms,
Read More 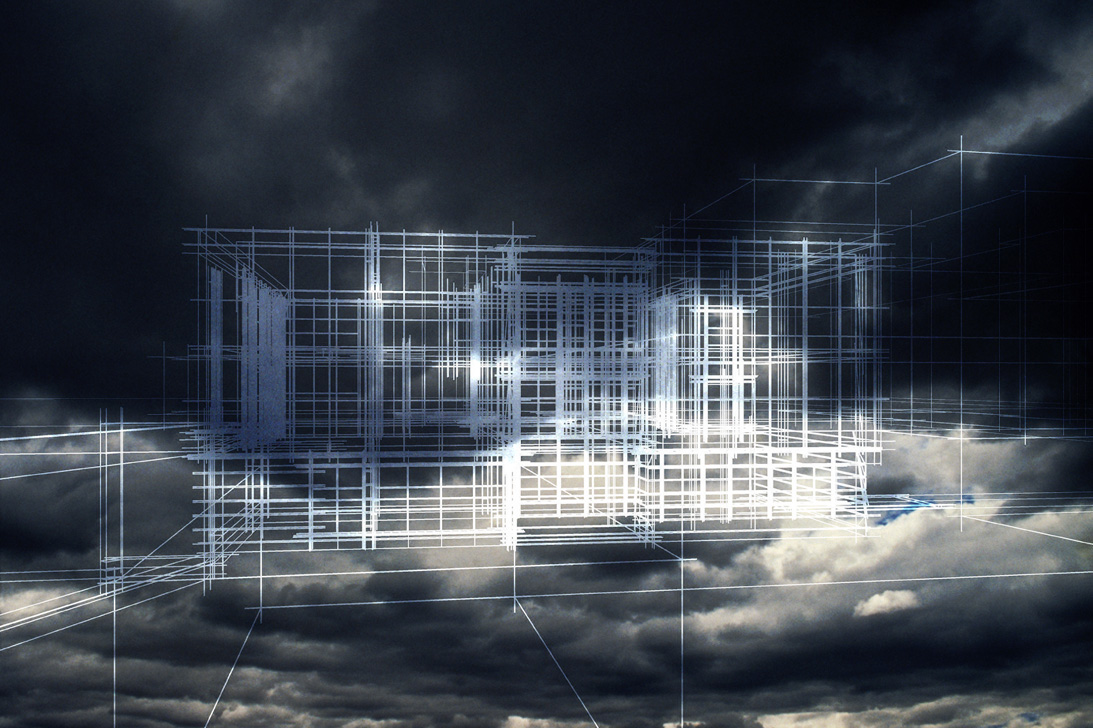 As extreme weather events hit more frequently, many observers believe their impact may affect the standard of care for design professionals. Last fall, an analysis by the U.S. National Oceanic and Atmospheric Administration (NOAA) showed that significantly higher rainfall in parts of Texas are
Read More