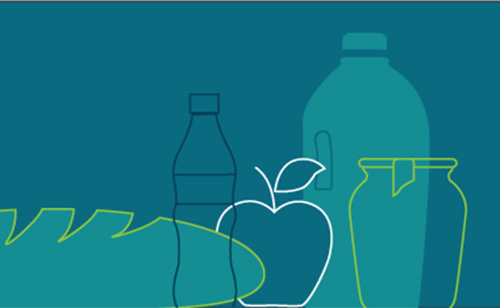 Are you prepared for Food Safety Modernization Act