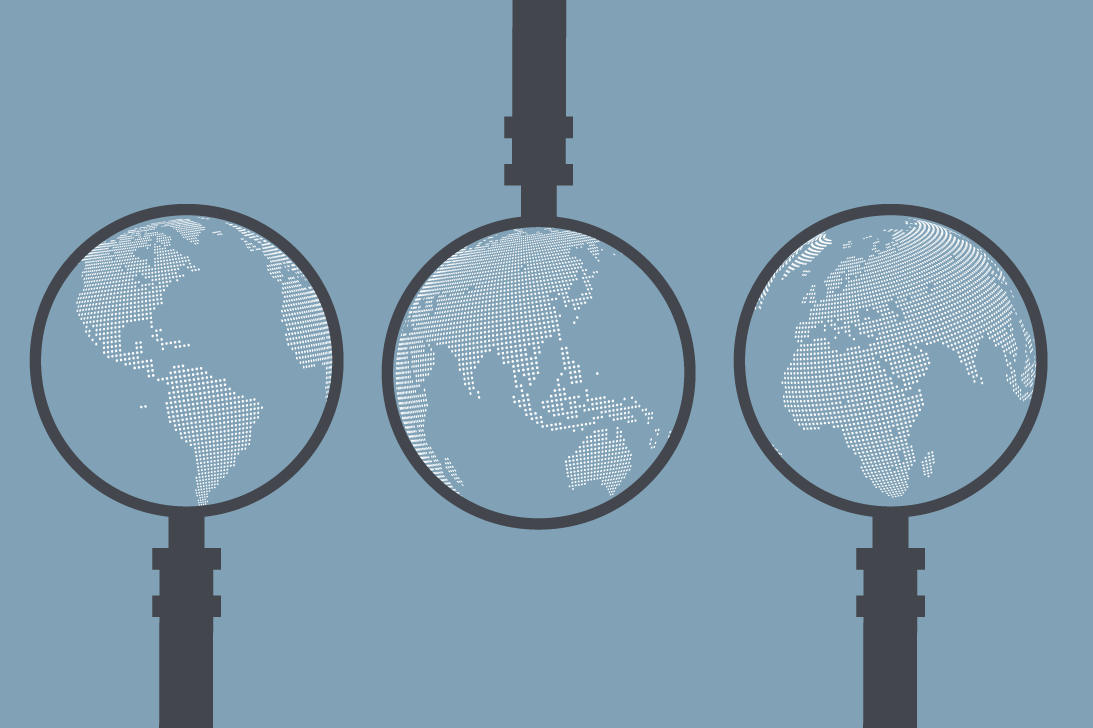 An inside look at political risk and credit insurance

Political risk and credit insurance are important types of coverage that facilitate foreign direct investment and global trade. These coverages are widely used, but not widely understood.

As an underwriter of political risk and credit insurance, my colleagues at XL Catlin and I see all sorts of interesting opportunities and challenges. For example, on any given day we might have to analyze the risks in a global financial institution’s plan to lend hundreds of millions of dollars to a sovereign nation. Or we might dive into the investment risks of a major technology company that has financial assets and manufacturing operations in dozens of developing countries.

It’s possible for all three types of risks to be present at once. For example, years of fiscal mismanagement by the government of an emerging market country could prompt the government to impose capital controls, freezing the transfer of hard currency out of the country.  It may at the same time look to take control of foreign assets as a way to increase government revenues. The resulting economic crisis in the country could cause civil unrest by the local population and increase the risk of attacks on foreign investors in the host country.

Credit insurance, on the other hand, is primarily for protection against non-payment of a debt obligation. It generally covers two distinct situations:

As an example, an international bank may be lending to an emerging market sovereign country under a long-tenor loan to help the sovereign state finance the construction of a national gas pipeline network.  The aim of the project is to improve country-wide gas transmission and availability in order to grow the industrial sector and to provide a cheaper source of energy to households.  In this case, the international bank can approach the credit insurance market to seek non-payment cover by the sovereign borrower under this specific loan for the duration of the loan.

XL Catlin takes a long-term view of risk, generally, and political risk and credit in particular. We offer tenors – the length of time for which we will cover a risk – of up to 20 years for certain infrastructure project risks. A lot can change in that time. What gives our team confidence in underwriting risks for the long term is the focus on risk analytics, underwriting of the Insured and our structuring of the insurance policy around a transaction’s risks. We consider detailed information to get a clear picture of country risk, the assets we’re insuring and our team continually monitors conditions.  With our close working relationship between underwriting and our risk analytics team in PRCB, we are able to engineer the best political risk and credit solutions for our customers.

It’s rewarding to solve challenges for customers on a global scale, to help businesses thrive in difficult geographies and to support the growth of many economies.

Lian Phua is a Senior Underwriter in XL Catlin’s Political Risk, Credit and Bond team where she works with a diverse pool of global customers that include development financial institutions, investment banks, Fortune 1000 corporations and export credit agencies with business interests in emerging markets. She has worked as a political risk and credit insurance underwriter in both the New York and Singapore XL Catlin locations. Prior to joining XL Catlin, she was a senior credit risk analyst where she analyzed emerging market sovereigns and corporates in a number of industries. She received her Bachelor of Arts degree in Economics from New York University and her Master of Business Administration from Columbia Business School.