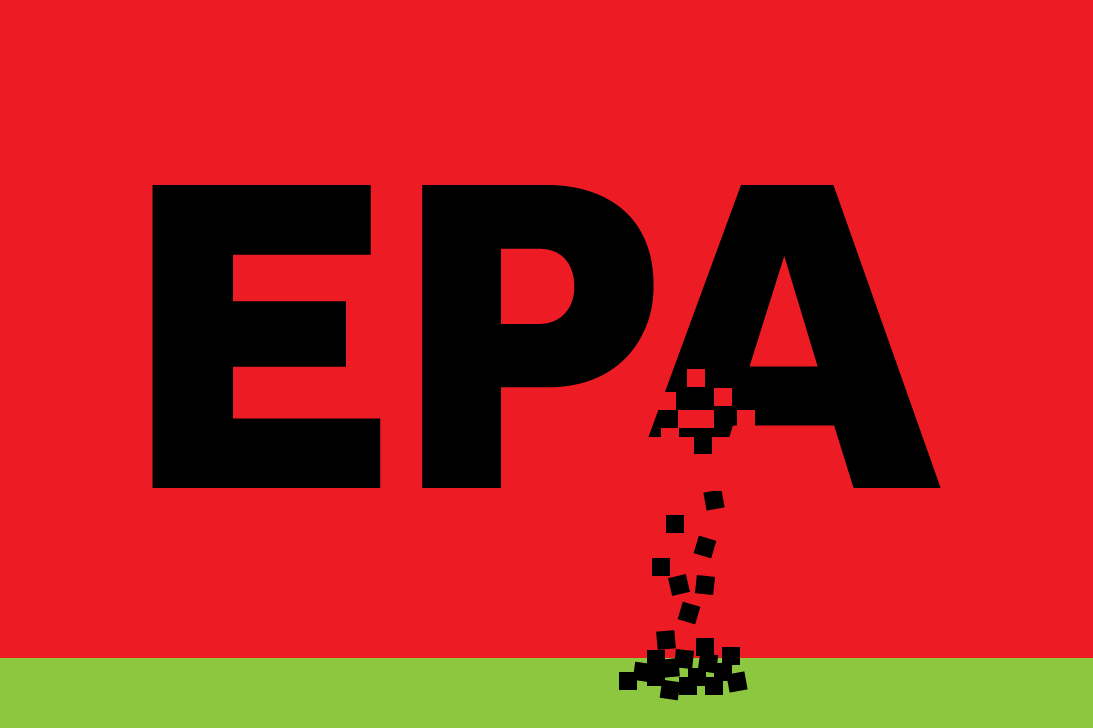 A question asked frequently by those concerned about environmental liability is "What impact will the new administration have on environmental regulations?"​While there is no clear-cut answer at the moment, there is evidence to suggest that regulatory philosophies at the U.S. Environmental Protection Agency may be changing. Regulatory agencies such as the EPA do take different approaches, depending on which political party controls the Executive Branch. Under past administrations, environmental regulators have tended to adopt more stringent views on enforcement.​At his confirmation hearing, EPA Administrator Scott Pruitt articulated a need for balance between states and the federal government in protecting the environment. The EPA's new leadership appears eager for states to remain the front-line implementers and enforcers of environmental regulations. States are already assuming that mantle. For example, in 2015 New York legislators authorized $1 billion in bond funding over 10 years to support the state's Superfund program and approved plans to spend $100 million per year on cleanup efforts.​Cleanup and development are likely to be important drivers of economic growth in the years ahead. In 2016, the EPA announced $55 million in brownfield remediation grants for cleanup and redevelopment in 131 communities. While some observers may wonder whether the EPA will rethink its funding of such initiatives, the agency may be more likely to increase financial support for development. One reason: President Donald Trump made his fortune as a real estate developer, and his pledge to revitalize the U.S. economy will certainly entail public and private construction and infrastructure development.​

Environmental insurance ...will continue to play an important role in construction, development and real estate transactions.
No matter what happens during the next four years of a Trump administration, environmental liability risks will continue to exist, and probably will become even more complex. Environmental insurance also will continue to play an important role in construction, development and real estate transactions. Regardless of whether the EPA relaxes its position on enforcing existing regulations, laws such as the Comprehensive Environmental Response, Compensation and Liability Act (CERCLA) are not going to disappear. Property owners are still likely to face strict liability to remediate sites if they find contamination.​Cleanup and remediation can be highly disruptive to property owners, and the expenses of complying with environmental cleanup orders can be significant. The discovery of an unknown contaminant in the soil or groundwater, for example, may cost thousands or tens of millions of dollars to clean up. It depends a great deal on the nature of the contamination, the geology of the site, whether there is groundwater contamination or vapor intrusion, and the proximity to third-party property. At a minimum, property owners can incur expenses related to reporting the contamination to regulatory authorities, if required under state law, whether cleanup is necessary or not.​Pollution legal liability coverage provides a means of fencing off unknown liabilities and can be a crucial factor in whether property transfers reach closing. Banks and other financial services businesses want to ensure that deals go through, and communities are interested in seeing sites put to productive use. Developers are keen to protect their investments. Environmental insurance enables all of those goals.​About the author

Matt O'Malley is president of XL Catlin's North America Environmental Group. With nearly 20 years of insurance industry experience, he leads the team at XL Catlin that assists customers in recovering from pollution events and mitigating environmental liability.  He can be reached via email at  matt.omalley@xlcatlin.com or via phone at 610-968-9466.