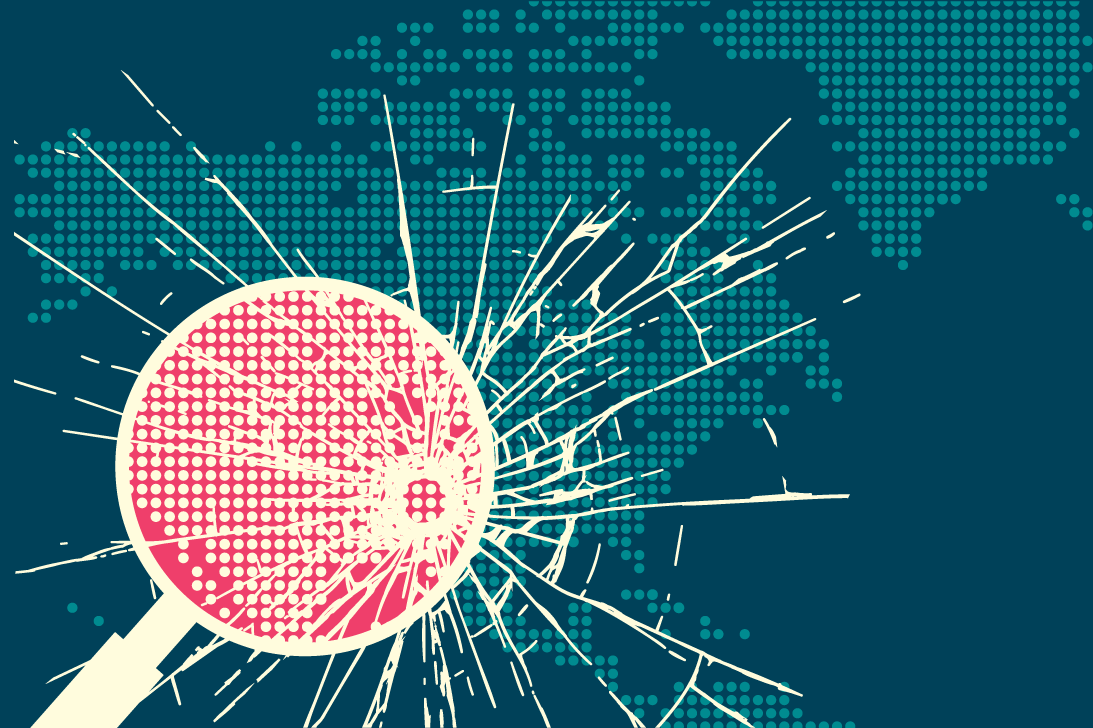 Taking Quick Action: “Active Assailant"" Response and Recovery in the US

There is always a first.  In the US, the first “active assailant” incident occurred on the campus of the University of Texas on August 1, 1966.  That day twenty-five-year-old Charles Whitman climbed to the top of the campus clock tower and shot 43 people, killing 13.  This year will mark 50 years since this active assailant event in the US and unfortunately, there have been plenty more.

There is considerable debate about what constitutes a mass shooting or “active assailant” incident as opposed to what is a deemed a criminal act.  For instance, according to data from the Mass Shooting Tracker (MST) website, there were 353 mass shootings is 2015.  MST uses a very broad definition of what constitutes a mass shooting -- “a mass shooting is when four or more people are shot in an event, or related series of events likely without a cooling off period.”   Others use a narrower definition.  For instance,  investigative US Magazine ‘Mother Jones’ uses this parameter to define a mass shooting  -- “an attack must have occurred in a public place with ‘indiscriminate mass murder’ as the apparent motive, with at least four people being killed.”

Political and Country Risk Analyst Lara Sierra-Rubia of a global risk consultancy, S-RM, points out, “Given that there is no official definition for mass shootings in the US, academics, government officials and analysts are likely to remain at odds over how significant the problem is.”  (Read Counting the Cost: Public Mass Shootings in the US on Fast Fast Forward.)

According to the US Federal Bureau of Investigation’s (FBI) --  A Study of Active Shooter Incidents in the United States Between 2000 and 2013, there have been 160 incidents between 2000-2013 alone, killing 486 individuals.  In this study, the FBI noted that active shooter incidents occurred in small and large towns, in urban and rural areas, and in 40 of 50 states and the District of Columbia.  According to the FBI report, “Unlike a defined crime, such as a murder or mass killing, the active aspect inherently implies that both law enforcement personnel and citizens have the potential to affect the outcome of the event based upon their responses.”

However “mass shootings” are defined, recent events, like the shootings in San Bernardino and on the campus of Umpqua Community College in Roseburg, Oregon, continue to prompt more communities and schools to do less debating about definitions and more planning for “what if,” and for good reason.

The FBI 2013 study findings did establish an increasing frequency of incidents annually. During the first 7 years included in the study, an average of 6.4 incidents occurred annually whereas, in the last 7 years of the study, that average increased to 16.4 incidents annually.  According to the FBI, this trend reinforces the need to remain vigilant regarding prevention efforts and for law enforcement to aggressively train to better respond to—and help communities recover from—active shooter incidents.

The Columbine High School shootings of 1999 were a “wake-up call” for everyone from police to schools, municipalities and states. Columbine wasn’t the deadliest of these incidents (that goes to the Virginia Tech shootings in 2007), but it shocked the nation because it hit home to people who were not accustomed to worrying about violent crime. Columbine was an upper-middle-class suburban high school with a high graduation rate. Large numbers of Columbine graduates went on to college. In addition, the Columbine incident was something new – it was unlike other high-profile crimes with multiple victims. It didn’t involve criminals whose motive was financial profit, terrorists, or political radicals or zealots.

Columbine also changed how police respond to an “active assailant” incident. An “active assailant” or “active shooter” is the name given to an individual actively engaged in killing or trying to kill people in a confined and populated area. There is generally no method to their selection of victims. Many of the recent “active assailants” made detailed plans for the attack. Some of them were even better armed than the police and often planted diversions or booby traps, such as explosives, to kill additional people.

In the Columbine incident, police from various Denver-area agencies responded to the incident quickly, but they did not enter the school to stop the shooters for more than 30 minutes. Their training recommended they contain the situation and wait for SWAT team members to arrive. Today, as a direct result of Columbine, police departments focus on stopping the shooter as quickly as possible. Officers are trained to expect a fight and to go into action quickly, rather than waiting for SWAT teams to arrive. Speeding the response by even a minute or two can result in many lives being saved.

An “active assailant” represents a terrifying prospect for any organization. Many local police departments are adopting “active shooter” training that is teaching “Run, Hide or Fight” survival strategies.

Following an event, there are numerous challenges beyond the mass murders, including the community’s future trust and confidence in the public entity.   There are funerals to be held, medical costs associated with injuries both physical and emotional, salaries to be paid, property and business interruption expenses as well as class action lawsuits from the victims’ families.  That’s why many businesses and public entities are taking additional precautions and are looking for more financial protection to properly handle such events.

The city of San Bernardino had already declared bankruptcy in 2012 and was continuing to work on a bankruptcy exit plan when the December 2, 2015 mass shooting occurred at the city’s Inland Regional Center.  As a result of the bankruptcy, many claims against the city – including those resulting from the shooting incident – are in question.  Local property owners suffered damage to cars, homes and fences from bullets during the gun battle between law enforcement that eventually killed the attackers.

To help both public and private entities in the US cover the costs associated with an “active assailant” incident,   XL Catlin has created a new insurance product.   This product helps businesses and public entities mitigate the financial and reputational risks associated with an Active Assailant event.  A key significance of the coverage, which can be purchased as part of a standalone terrorism policy, is that the Active Assailant coverage does not require  an ideological, political, or religiously motivated terrorism event to trigger coverage, which is a typical requirement, but can be triggered by premeditated physical attacks.  In other words, it does not have to be deemed a terror attack before insurance coverage is triggered.

While the threat cannot be eliminated, crisis management, planning and risk transfer solutions can be used to better protect employees, customers, students and others during and following an “active assailant” event.