First published in POST Magazine. The French are preparing to head to the polls on May 7 for the second round of presidential elections. With the rise of nationalism dominating the political agenda in many countries, commentators are bandying about phrases such as “Frexit” and “return to the French Franc.” Some even say that foreign investors may withdraw from France if they are not happy with the election result.But while there may be an element of risk associated with a “Frexit” scenario, I don’t believe that political instability in France is what keeps our clients awake at night –for the very reason that their businesses are truly global. In fact, we sometimes tend to forget that France is –and has always been– very open to the world.France is now the world’s fifth largest economy and it is home to many successful global companies. You might immediately think of some of the big maisons that dominate the luxury goods or cosmetics industries, but French companies are also leading the way in the manufacturing and the energy sector, among others.

Those big names make up most of the CAC40 – the index of France’s largest listed companies, but represent only a fraction of the French business world. In 2015, 125,000 France-based companies exported their goods or services overseas, and about half of those exports were from small-to-mid-sized companies. Indeed, some 41% of French SMEs are active outside of France.France also is ahead of the curve when it comes to supporting start-ups and offering entrepreneurs the right infrastructure and networks to compete globally. Station F, the world’s biggest start-up incubator is set to open its doors in Paris in June. And the government-backed initiative La French Tech, a public fund aimed at promoting French start-ups under a single brand in France and abroad, is another perfect example of that thriving ecosystem. In 2015, a study by Thompson-Reuters declared France Europe’s most innovative nation and the third most innovative in the world.With large French corporations, traditional midsized manufacturing companies, and innovative start-ups becoming ever more active on the international stage, the need for global insurance coverages is on the rise.Every day, in my conversations with brokers and their clients, I hear that the real concern for French risk managers is not the potential rise of populism in their domestic market, but how to protect their business – seamlessly - wherever in the world they operate.And what clients ask us reflects just that: “Are my staff well covered in Mexico?”; “What happens if my data centre in Germany gets flooded?”; or “What if a former employee sues my Head of Human Resources in Japan?”We recently surveyed French risk professionals to better understand their needs and expectations in terms of international coverages and, more specifically, global programs.What came out of the study is that French companies truly understand the value of managing their risks on a multinational basis – but only two-thirds of those that operate outside of l’Hexagone currently have a global program in place.As risk professionals responsible for purchasing insurance for midsized companies and start-ups become more familiar with what international insurers have to offer, I expect the demand for global programs and international solutions to keep growing.Meanwhile, whatever happens in the upcoming elections, the country that gave the world inventions as diverse as the hot-air balloon, the pencil sharpener, and modern dry-cleaning techniques, will continue to look beyond its borders.About the authorFrançois-Xavier d’Huart is XL Catlin's Head of Client & Broker Management – France. He can be reached at  francois-xavier.dhuart@xlcatlin.com 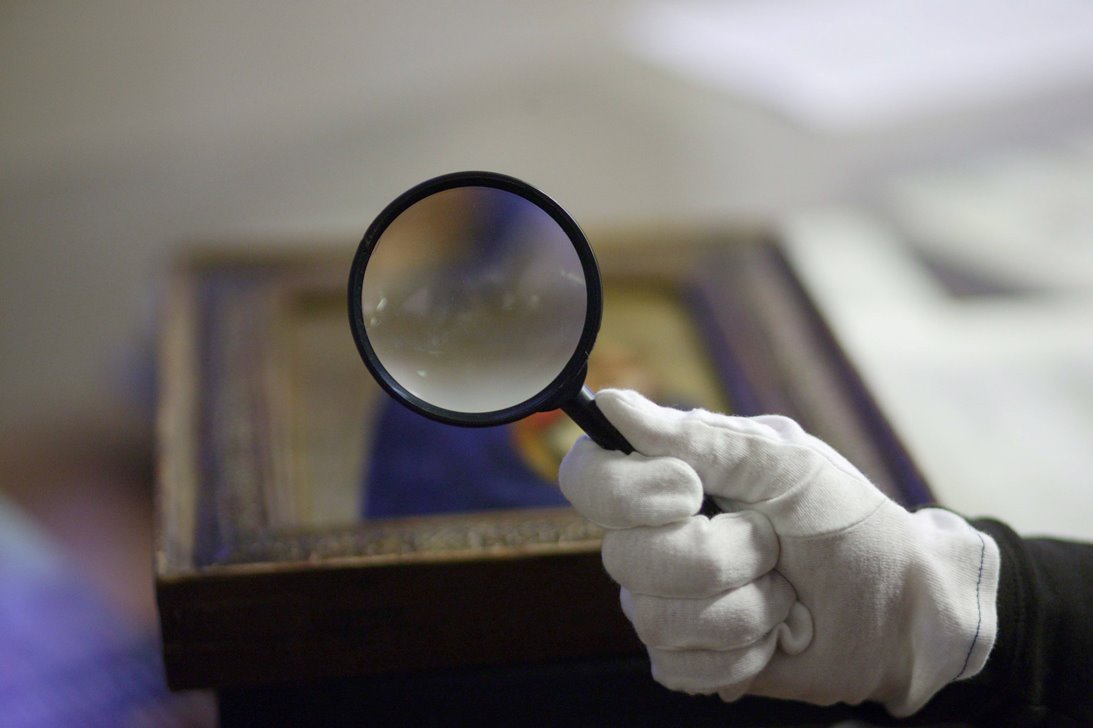