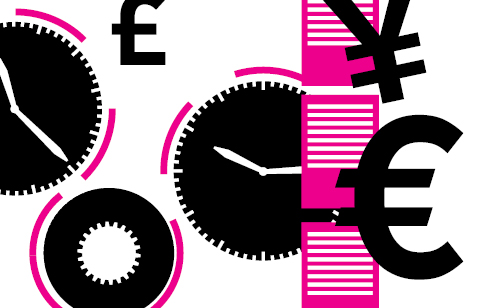 On November 11th-12th, captive experts from around the world will meet at the European Captive Forum in Luxembourg. Our Lead Consultant for Complex Accounts, Reiner Hoffmann, will demonstrate how to use captives to create a competitive advantage in a corporate environment. The key: Turn them into strategic business pillars. In addition, our Head of Captive Programs, Matthew Latham, will be writing in Captive Review’s Global Program supplement about captive structures, and how Solvency II could impact them.The Captive ConceptOver 5,000 companies have their own captive insurance entities, formed to insure the risks of the parent company and its subsidiaries.Large companies understand that it does not make economic sense to transfer all of their risk to the insurance market. For claims that are high in frequency and predictable, that just means “money swapping” with insurers. Rather than retain this risk on the balance sheet of multiple subsidiaries in different territories, companies have understood the value of establishing a legal entity to centralize these retentions- a captive insurance company. A captive writing different types of risk, with a good geographical spread, can build financial strength over time, and help insulate the parent from price fluctuations in the wider insurance market. Increasingly, captive owners are also looking to their captive to cover unusual or emerging risks, where risk transfer is either expensive or unavailable. The type of risks that captives cover is expanding rapidly, from the more common property damage and casualty coverage, to employee benefits, environmental, cyber and other non-traditional covers like operational risk and supply chain.As the captive concept matures, the key question owners should ask themselves is: How do we define the economic value of a captive? The debate continues over how many captives offer real, long-term value to their parent companies. Higher premium profits only mean less money on the parent company ledger. So, what constitutes real captive value?Fast and Accurate FrontingMany captives are owned by multinationals. This is because of the value a captive brings in creating a global program, and the critical mass needed for efficient operations. Securing underwriting licenses and expertise for every local jurisdiction around the world is either inefficient or impossible, so they have insurer fronting partners. Fronting insurers issue local policies around the world, and then reinsure part, or all, of the risk to the captive company.It seems straightforward, but the process often becomes complicated and inefficient, with policy issuance, premium movement and claims payments difficult to track, and moving slowly through the system.What should a captive look for when selecting a fronting partner? A key question is the extent to which the fronting insurer’s activities are supported by technology; a seamless, global platform dramatically improves premium movement and policy issuance. It also offers the captive company a comprehensive, global overview, with real-time status updates. Most importantly, it enables the fronter to adjust and pay claims accurately and swiftly.Optimizing efficiency in the fronting process is not glamorous, but it is decisive. The fronter can help maximize captive profit margins, or help eat through them to the point that parent company decides that the captive is not adding value.So, efficiency and accuracy is critical for a captive, but how can a captive really add strategic value to its owner?

Diversification, Stability, FlexibilityThe first economic incentive for forming a captive is to create a diversified, multiple-line insurance pool for parent companies. Companies should answer two questions. One, has the captive reached the critical mass to make it sustainable? Many captives are simply underutilized. Two, are they covering enough different risks to diversify the portfolio? A captive can combine a number of contrasting risks—volatile and frequent, long- and short-tail—across multiple lines.A full, diversified captive portfolio offers stability and flexibility. Big insurers can offer economy of scale and lower premiums on standard, line coverage, especially in soft markets. But if a disaster spurs high property claims, the fact that other lines are robust won’t keep property premiums from rising in the market the following year. Not so for captives, which use a single premium pool to pay claims, and only deal with one bottom line. If property claims are high one year, other lines will offset the financial blow. This keeps captive premiums more or less stable from year to year, independent of market fluctuations.Captives also provide extraordinary flexibility, supplying reasonably priced coverage or extending limits on risks that standard insurers exclude, like contractual liability, project cost overrun, or business interruption not caused by property damage. Imagine a printer buyer decides to install his upscale printer in his new office building. Just at the point of installation, he discovers the floor won’t hold the printer’s weight. He’ll have to wait another two months for renovations- in the meantime, he is losing business opportunities. Who covers that 2-month operational delay? Standard insurance won’t- but his captive can.The Ultimate Captive ValueCaptives can offer much more than simple economic efficiency when they are used as strategic business pillars. Imagine a printer manufacturer. His strategy is to produce high-end machines, but he has a hard time selling them when so many companies are cutting costs. Why buy his USD 1 million printer, when a USD 350K printer offers less quality but similar functionality? What if the first printer includes a USD 10-million full warranty, no exclusions, against damage and business interruption? It’s the kind of no-exclusion warranty that only a captive can supply, and it gives the manufacturer a competitive advantage, even against cheap producers.Or imagine a company that wants to sell off one part of its business. The buyer wants to knock USD 2 million off the USD 10 million sale price, suspecting 20% of the business was vulnerable to failure within two years. Instead of selling at 80% of the asking price, the seller could use his captive to offer a USD 2 million warranty- sold!

We identify with the captive concept. Since our own formation as an excess-loss insurer during the 1980s insurance crisis, we have helped our clients to use, optimize, and modify their captive structures, enabling each individual captive to achieve real, long-term value. The most exciting captive potential lies in innovation. Our goal is to help parent companies use their captives to gain a competitive edge. 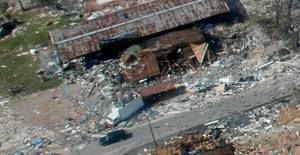 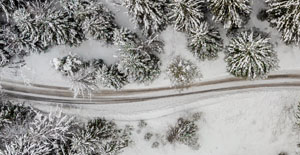 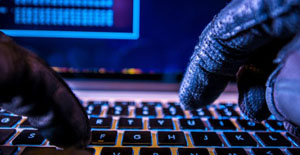 A cyber breach can strike panic and lead to rushed decisions, but these on-call claim professionals helped to achieve happy endings for clients at their most stressful time. This year, it’s predicted that a ransomware attack will strike a business every 14 seconds. While hackers continually find new
Read More