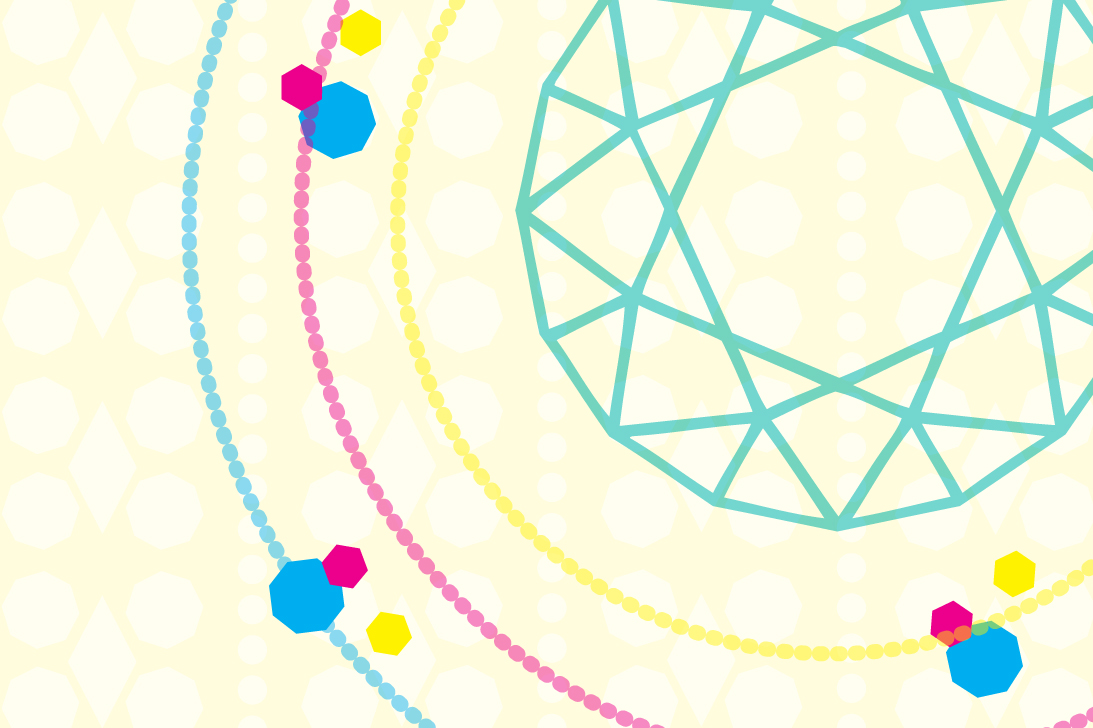 Shining a light on gems and risk

Wearing jewelry, a habit nearly as old as human history itself, is a form of risk taking. When we look closer, we see that manufacturers take risks to procure the materials used to make jewelry, and sellers and wearers both bear the risk of loss.

Jewelry has been a universally popular gift for a very long time, especially as the world celebrates Valentine’s Day on February 14. Whether made of simple metal strands or elaborately adorned with precious stones, jewelry is widely prized for gifts, personal fashion and even investment. Not surprisingly, the most sought-after pieces are those featuring rare or high-value materials, such as diamonds.

Objects of great value that also are easily portable are inherently risky, and insuring against loss is often an expensive proposition. Underwriters have different ways of evaluating exposures when it comes to jewelry and precious gems, and among the most frequently insured are diamonds.

Celebrities often are associated with precious stones. For example, the late actress Elizabeth Taylor famously collected diamonds and valuable jewelry. One of the rings she wore nearly every day, featuring a 33-carat flawless Asscher cut diamond, was a gift from her then-husband Richard Burton in 1968; the ring sold at auction in 2011 for $8.8 million. Financier John Pierpont Morgan was an avid collector of gems, amassing more than 2,000 specimens, which he later donated to the American Museum of Natural History. In honor of J.P. Morgan’s interest in precious stones, a rare form of pink beryl was named morganite in 1911. Singer Mariah Carey’s fiancé recently gave her a 35-carat diamond ring, valued at more than $10 million.

There are various risks along the journey, from mining stones and metal all the way to a jeweler’s retail counter. For illustration, consider the journey of a diamond. The world’s hardest known substance, made of a single, fundamental element – carbon – when expertly cut and polished is widely coveted for its brilliance. Until the early 18th Century, the only known source of diamonds was India, and only nobles could afford them. Subsequent discoveries in Brazil and South Africa increased production and have helped make diamonds available around the world. Today, diamonds are mined on every continent except Antarctica.

A handful of diamond-cutting centers supply the majority of the world’s cut diamonds. The relative weight of a diamond, its clarity, where it comes from and where it is cut ultimately drives the price. Diamonds, in fact, are not the rarest of gems, but they are certainly among the most in demand, and because their supply is limited, they command a high price. In general, the heavier a diamond, the rarer and more valuable it is.

There is risk in diamond mining, as a massive amount of ore must be processed to find rough stones. According to the Gemological Institute of America, the average mine is 1 part diamond to 1 million parts rock! In addition, some of the world’s most productive diamond mines are in countries where conflict and political risk are troublingly high. Risk also accompanies diamonds as they flow through the world’s major trading and cutting centers, where the finest grades are chosen by jewelers and investors.

A significant amount of risk lies in transporting high-value commodities

A significant amount of risk lies in transporting high-value commodities, whether diamonds or other precious stones, from mine to market. Armed robberies and violent attacks are not uncommon, whether on individuals or retail stores. Jewelers’ block coverage is a form of inland marine insurance that protects against the loss of or damage to jewelry in the inventory of retail and wholesale jewelers and manufacturers. Transit coverage and floater policies provide additional protection when such inventory is moved.

Lastly, there is risk in the wearing of diamond jewelry. Insurance underwriters recognize that a person can only wear so much jewelry at any one time. For example, even if a person has a jewelry collection valued at $1 million, perhaps only $150,000 might be exposed on a daily basis. The remaining value in the collection ideally would be securely stored, such as in a vault or safe. Where a high-value piece is stored when it is not being worn makes a difference in the cost of insuring it.

In 1477, Archduke Maximilian of Austria gave his fiancée a diamond ring, which historians believe began a custom that persists to this day. Diamond engagement and wedding rings have become almost universal symbols of commitment and love. Securing and insuring precious stones brings comfort to their owners and, like the brilliance of the gems themselves, symbolizes commitment to those they love.

As the economy prepares to reopen, commercial bonds can help

As national and local governments take steps to reopen the economy after the COVID-19 shutdown, businesses are exploring ways to navigate through uncertainty. The team at AXA XL remains closely connected to customers and brokers, providing insights on how commercial bonds can help return to productivity
Read More

Protecting the collection when the museum or gallery is shut down

When art museums and galleries shut their doors for an indefinite period, many common risks are amplified or altered, and the existing protection schemes may need to be adjusted. Jennifer Schipf, AXA XL’s Global Practice Leader-Art, outlines some of the ways museums and galleries can protect their collections
Read More